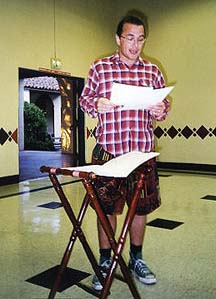 Christophe will translate for publication a volume of poetry, titledViens dit quelqu’un, by the French poet James Sacr. Sacr is one of the most accomplished French poets writing today, the winner of France’s most prestigious poetry prize (Prix Apollinaire, 1988) and highest cultural distinction (Chevalier dans l’ordre des Arts et des Lettres, 1987). Translated into Swedish and Spanish, Sacr’s work is still largely unknown in the English-speaking world, despite the fact that the poet has lived in the United States for the last twenty years, where he currently teaches as […] 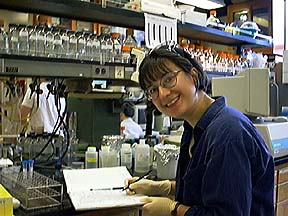 Natalia’s Senior Honors Thesis in Biochemistry and Molecular Biology evolves out of her passionate commitment to contribute to the restoration of the environment, a matter she believes should be a priority for modern society. She will be investigating the molecular mechanisms of selenite detoxification in the bacterium Bacillus subtilis, focusing on the function of the proteins thioredoxin and thioredoxin reductase in toxic metal biotransformation. The results of her research will lead to improved bioremediation of selenite-contaminated soil and water and, more broadly, to a better understanding of the practical use […] 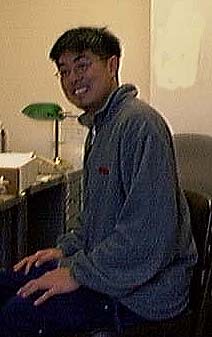 Patrick’s research will focus on the status of the Catholic Church in Hong Kong in the wake of the former colony’s 1997 return to the People’s Republic of China (PRC). Since 1949, the Vatican has refused to recognize the PRC’S Catholic Church, maintaining its only ties to China through the two European colonies on its southeastern coast: Hong Kong and Macao. Through historical research and contemporary interviews and field-study in Beijing and Hong Kong, Patrick will both examine the historical relationships between the Catholic Church in mainland China and the […] 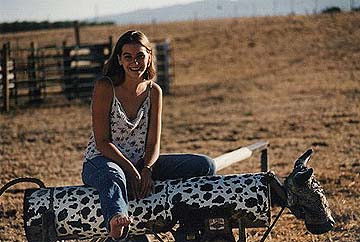 Kaci’s project creatively links a study of contemporary intentional communities with the rich history of nineteenth century utopian experiments in the United States. Kaci plans a road trip this summer that will take her to five very different cooperative living communities in Los Angeles, Texas, Tennessee, West Virginia, Oregon and the Bay Area. In order to dispel the popular notion that the “commune” was born as a concept in the 1960s, Kaci will investigate our national two hundred year history of utopian experiments-both actual and literary-to place her participant-observation studies […] 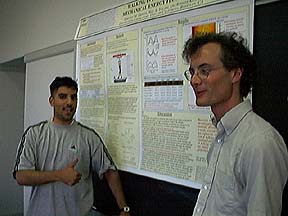 Neil’s project will contribute to our understanding of the biomechanics of human locomotion. By studying backwards walking using human subjects on a treadmill, he hopes to discover how the inverted pendulum mechanism involved in walking is affected by reversing the direction in which human beings normally move. Through further quantitative analysis, Neil intends to determine which biomechanical factors set the metabolic cost of normal walking. The results of his research will have relevant implications for physical therapists and gait-disabled persons, for whom backwards walking is often used as a rehabilitation […] 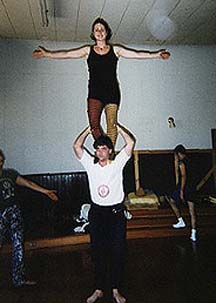 Combining rigorous academic inquiry with the living practice of theater arts, Laura will be researching commedia dell’arte , a style of masked improvisational comedy that flourished in Italy during the Renaissance. She will devote herself to historical research and practical training this summer and will develop, rehearse and produce a commedia dell’arte production during the academic year, using a cast and crew comprised of Berkeley students. Laura plans to revive this dramatic art form in a historically informed way for the benefit of the entire University community, staging her production, […] 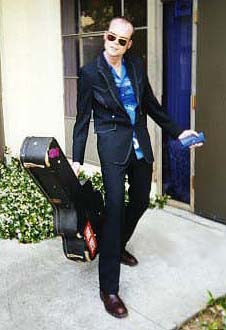 Using a combination of participant-observation and interview methods, Matt will study a local subculture of “indie” rock musicians, in order to theorize this marginal subculture’s relationship to the mainstream music industry. A community “insider” as both a performer and producer, Matt will be in an excellent position to analyze the community’s unique features and to determine the extent to which it may be pioneering a new type of relationship to the mass culture industry. Matt’s Senior Honors Thesis in Mass Communications will situate the data he collects in the field […] 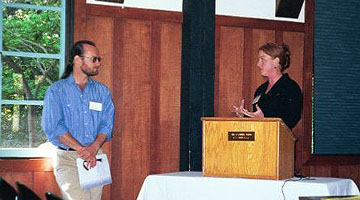 Melissa’s interdisciplinary inquiry into the destruction of pre-historic rock art sites in California promises to shed new light on a relatively new but important field of archeological preservation. Through a combination of library research and field work in Mexico and the United States, Melissa will attempt to account for the neglect of these visual images left by ancient hunter-gatherer societies and to argue for the importance of their conservation and preservation. In addition to launching her Anthropology Senior Honors Thesis this summer, Melissa will be acquiring skills in a variety […] 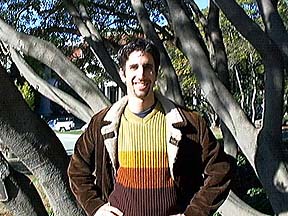 Ori’s project unites his interest in business with his strong commitment to environmental sustainability. Specifically, he will be focusing on the emerging recycling industry in Israel. Israel presents a particularly interesting case study, because it is a country in which industrialization and expansion continue to progress with only minimal consideration given to their environmental impact, despite generally high educational levels among its citizens/consumers. Ori will begin by studying the organizational structure, government involvement and history of Berkeley’s local recycling system in order to gain a better understanding of the factors […] 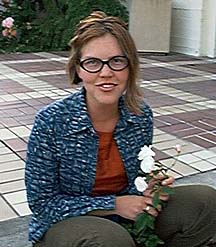 Tamarind will create an experiential multimedia performance piece that involves viewers in exploring processes and representations of communication. Live performers will interact with video documentation, photographs and drawings of visual symbols of technological communication, such as satellite dishes, telephone wires and television antennae. In order to add a global dimension to her performance piece, Tamarind will be traveling to Mexico this summer, where she will be researching, collecting and documenting images and interviewing people in Mexico City and Oaxaca City, focusing particularly on the traditional dances of Oaxaca performed during […]