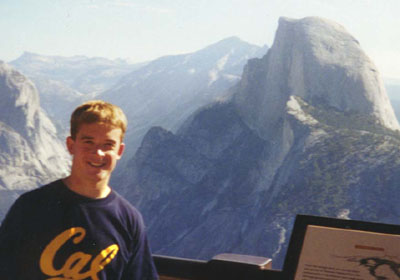 A double major in Molecular & Cell Biology and History, John intends to investigate the function of polysialic acid (PSA) on the cellular membranes of cancer cells. Polysialic acid is a relatively long, negatively charged sugar polymer composed only of sialic acid monomers. While the role of polysialic acid in neural and fetal cells has been well studied, information regarding its role in tumor cells has not. John hypothesizes that the long molecule disrupts the cell-cell interactions that prevent uncontrolled cell division, allowing tumor cells to rapidly multiply and expand. […] 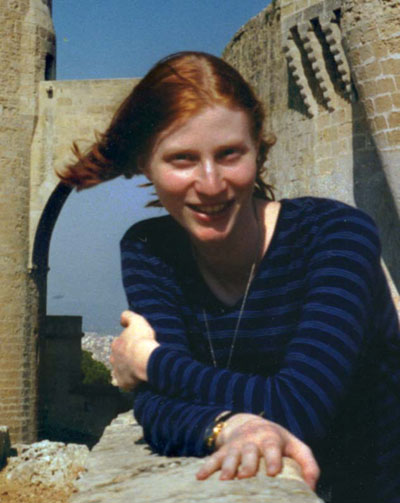 Casey will examine the situation of Catalan women writers in the first generation following the death of Franco through close literary analysis of author Carme Riera’s body of work and further study of her cultural reception in Spain as a feminist author using a minority language. The completed analysis will constitute her Senior Honors Thesis in the Comparative Literature major. Since little of Riera’s work has been translated into English, Casey will also translate several of her short stories to offer a sampling of Riera’s views and method to non-Catalan […] 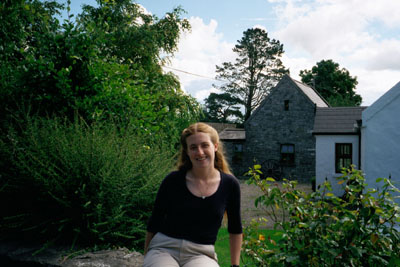 My research examines the changes in the prevalence of unmarried mothers in Ireland nearly a 20% between 1988 and 1999, the church and community response towards these women, and alternative interpretations of the lifestyles and demographics of single mothers. In recent years the response towards single parents has moved from one of social exclusion, condemnation towards one of outward acceptance and coping, a shift clearly influenced by the increasing prevalence of unmarried mothers and on account of moral condemnation of the alternatives of social exclusion of the mother and her […] 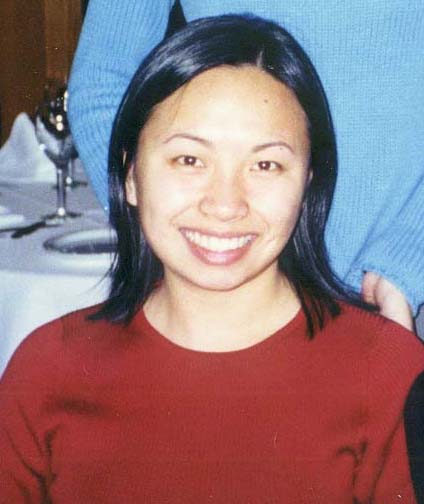 Through a combination of literature review, data analysis, and interviews, Tam’s Senior Honors Thesis for her Political Economy of Industrial Societies major will examine the role that Vietnamese-American high tech entrepreneurs in Silicon Valley are playing in developing the New Economy in Vietnam. Tam will conduct a series of face to face interviews with Vietnamese CEOs, engineers, business and community leaders in Silicon Valley to determine why Vietnamese-American entrepreneurs are networking and making direct investments in Vietnam, and whether these investments are helping or hindering Vietnam’s attempts to develop its […]

Aida’s Senior Honors Thesis in Molecular & Cell Biology will focus on investigating the mechanisms behind the murine immune response to Listeria monocytogenes. L. monocytogenes is a ubiquitous intracellular human and animal pathogen that can spread from cell to cell via actin-based motility. Previous studies have shown that VASP-binding deficient strains of L. monocytogenes exhibit slow motility and virulence attenuation compared to wild type strains, especially in the liver during secondary murine listeriosis. She hopes to gain a better understanding of the reasons behind this tissue difference and to determine […] 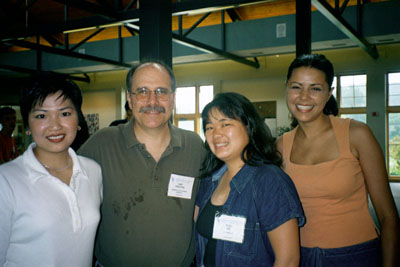 Indole-3-Carbinol (I3C) is a natural compound found in Brassica vegetables, such as broccoli and cabbage; this compound has been shown to arrest the growth of breast cancer cells in a mechanism that seems to involve several critical cell cycle proteins. Gloria’s Molecular & Cell Biology Senior Honors Thesis project will investigate the changes in subcellular localization of these proteins. This data will help characterize the mechanism of I3C-induced breast cancer cell growth arrest and will be useful in evaluating the mechanisms and therapeutic promise of certain I3C derivatives. In addition, […] 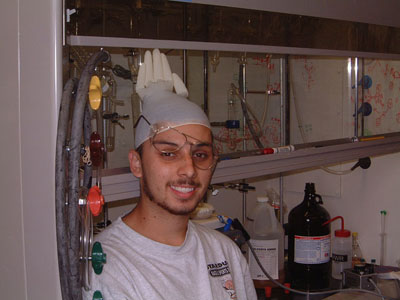 A Chemical Engineering & Material Science double major, Nicholas plans to investigate the significance of catalyst structure on a system exhibiting shape-selectivity. In the past, it has proven difficult to synthetically manipulate one catalyst feature without simultaneously altering other features. As a result, the relative importance of various structural features on catalyst selectivity remains generally unknown. By using a novel synthetic method called molecular imprinting, Nicholas hopes to achieve independent manipulation of the catalyst’s structural features, thereby allowing elucidation of the mechanism of catalyst selectivity. Mechanistic information can in turn […] 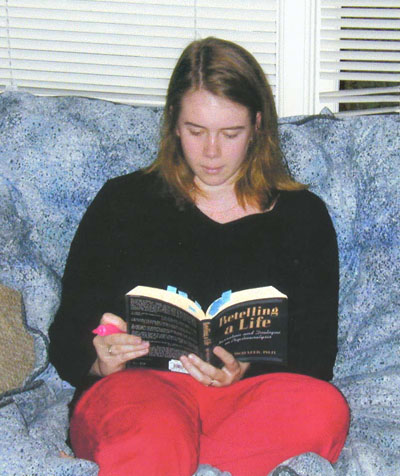 Caetlin will explore the evolution of narration in Confessional poetry in the United States during the 1950s-1960s, concentrating on such poets as Anne Sexton, Sylvia Plath and Robert Lowell. Through extensive readings in poetry, criticism, and literary and psychoanalytic theory, as well as archival research on the poets mentioned above, Caetlin plans to analyze and relate two of the key influences on Confessional narration, Modernism (the preceding poetic tradition) and psychoanalysis. Psychoanalysis, she hypothesizes, gave direction to the Confessionalists resistance to Modernist impersonality and thus helped make new poetic subjects […] 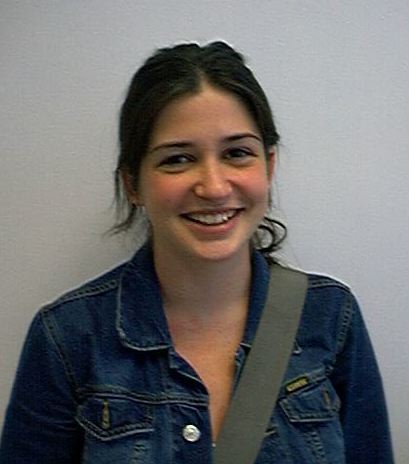 A double major in Political Science and Psychology, Tiasha will be studying how Yugoslavia’s political transition out of communism has affected the region’s stance toward individualism, seeking to determine whether the move toward liberal democracy has produced a genuine effort towards increasing freedom of expression. She will be testing her hypothesis that anti-individualism is a potent political tradition in this region by doing a comparative study of the treatment of dissidents by three different regimes that have held power here over the past half century: nationalists during the rule of […] 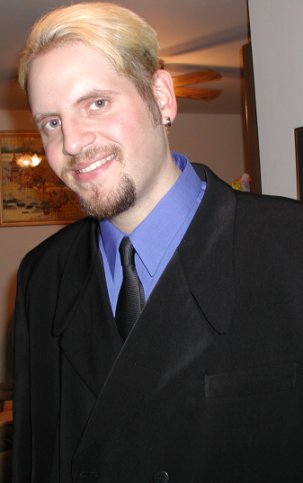 Daniell’s research in the burgeoning field of eGovernment will examine the structure, implementation, and deployment issues of the use of the Internet as a tool for governance in the United States. For his Senior Honors Thesis in Political Science, he will travel to Washington D.C. and Sacramento to conduct case studies of the eGovernment plans of the State of California, US Treasury Department, and a plan created for the federal government by the Council for Excellence in Government. Daniell will determine if a combination of elements of these efforts could […]