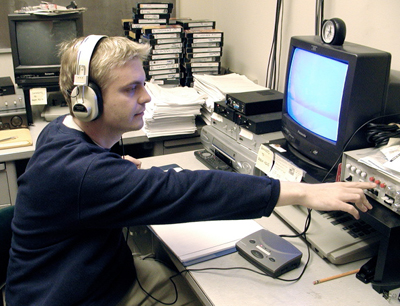 Compassion, i.e. empathetic concern for another with the desire to further their wellbeing, is one of the noblest concepts known to man, but our scientific knowledge on the topic is surprisingly limited. Approaching compassion from an evolutionary viewpoint, Ilmo’s project will examine the biological underpinnings of compassion and centers upon a physiological measurement of respiratory sinus arrhythmia (RSA; an indication of the impact of parasympathetic nervous system activation in the vagus nerve on the heart). The goal of the project is to assess whether RSA is a reliable biological marker […] 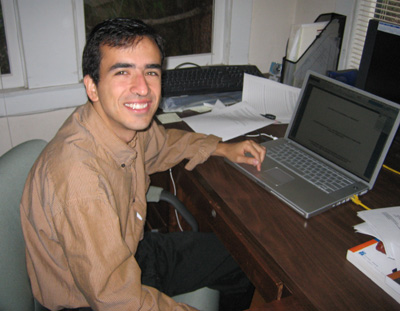 This past November, California passed Proposition 71, the California Stem Cell Research and Cures Initiative, which allocates 3 billion dollars over the next ten years to human embryonic stem (hES) cell research. How did the majority of Californians decide to vote for this initiative? Before the election, groups for and against the measure tried to sway Californians opinions through advertising and influencing media coverage of this initiative. In his research David will investigate why and how these groups framed their positions in the way they did to present this initiative […] 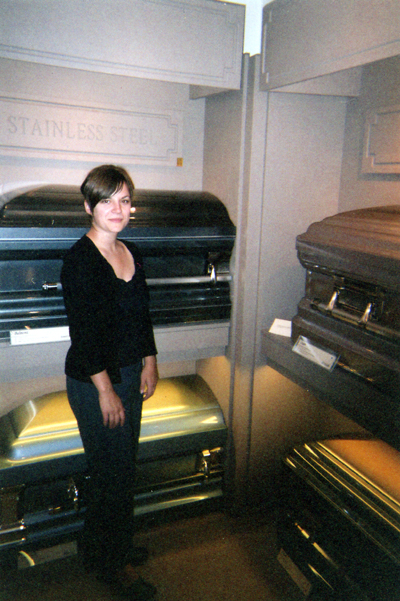 Kirstin proposes to ethnographically record and explore the significance, negotiation, evolution, and intertwining of folklore, ethics and business practices in North American funeral homes, aiming in particular to understand the evolution of grief counseling, business interactions, etiquette, and rites of passage or rituals, such as embalming. While scholars and journalists have published many studies and exposs about funeral homes “manipulating” funeral folklore to take advantage of the grieving, few have explored what Americans as agents and actors have had to do with the stasis, evolution, and significance of their own […] 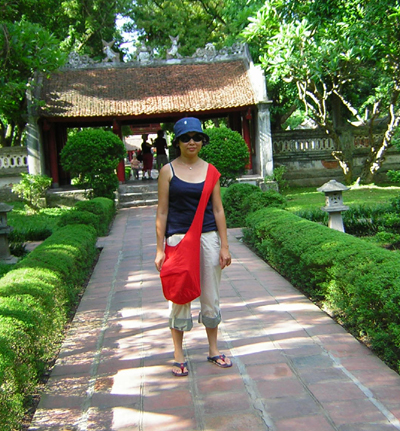 Chau will be creating an art project that will encompass traditional Vietnamese culture through the mediums of drawing, sculpture, embroidery, and traditional American quilt-making. She will investigate the differences between Vietnamese and Chinese art and culture, while further examining Vietnamese mythologies to determine their true histories. Chau’s art project will include a 3 X 3 circular embroidery of the ancient Vietnamese drum as well as four 7X5 quilts that will illustrate Vietnamese history and culture using American stitching techniques and using as many different fabrics as possible. The foundation of […] 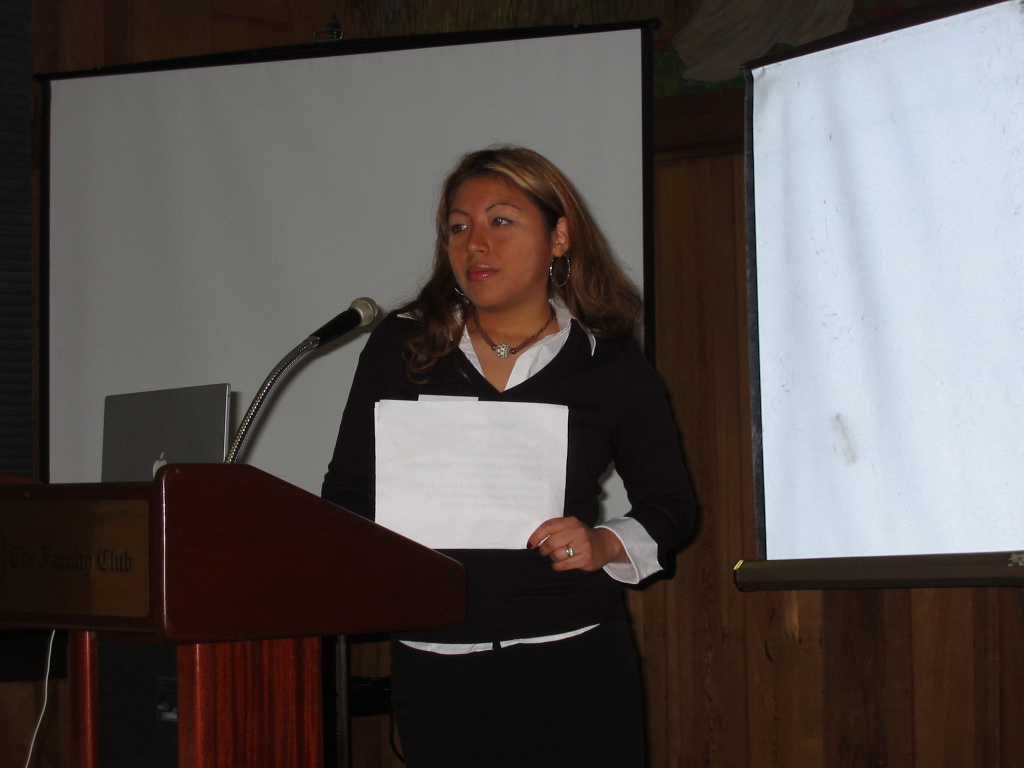 Previous research in the Economic field has found that immigrants’ social, economic, educational and family decisions differ depending on whether they come permanently or temporarily, with important effects on earnings and income. Other work has demonstrated the effects of immigrant parents’ education and income on their children’s future outcomes. However, there is a notable gap between these two literatures: Previous studies have largely ignored the impacts of immigrants’ return migration plans on their children’s future earnings and human capital. My objective with this research is to combine these two existing […] 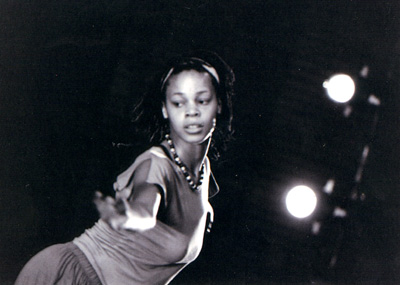 Currently in modern dance there are few successful black female choreographers and Jawole Willa Jo Zollar, founder of the dance company Urban Bush Women, is one of them. In Zollar’s piece, Batty Moves, she combines theater and concert dance styles to create a work that invokes socio-political commentary on the stereotype that black women should have big butts, signifying hypersexuality. Cherie Hill’s project will include a content analysis of Batty Moves that will culminate into a choreographic production. In the analysis Cherie will be looking at how Zollar utilizes formal […] 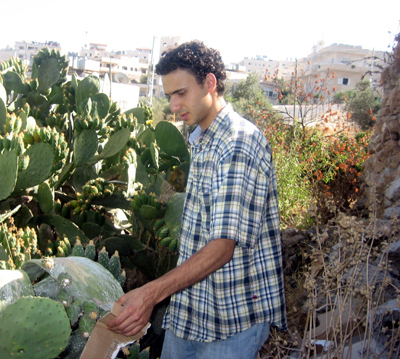 During a recent stay in the West Bank, Daniel identified a staggering diabetes problem with serious gaps in treatment delivery and diabetes education. Consequently, he intends to establish and document approximately twenty micro-clinics composed of small groups of Palestinian diabetics meeting in designated houses or businesses for the purpose of diabetes education, screening, treatment, and monitoring. The main innovation is that each micro-clinic will share the prohibitive cost of maintaining a glucose monitoring device — an instrument readily available in the U.S. but rarely used in underdeveloped areas. This will […] 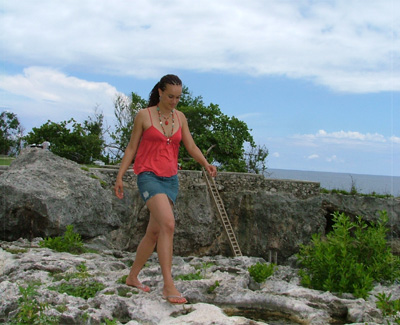 Tourism, as Jamaicas largest and fastest growing industry, is vital to the countrys growth and development. Montego Bay, the second largest city in Jamaica, is the tourist capital of the island. The juxtaposition of a large local and tourist population in Montego Bay has created a unique form of physical and material segregation. Mary’s research project will explore how this space and, along with it, the tourist experience, is produced through the forces of marketing by the tourist industry, the physical segregation from the rest of the city and the […] 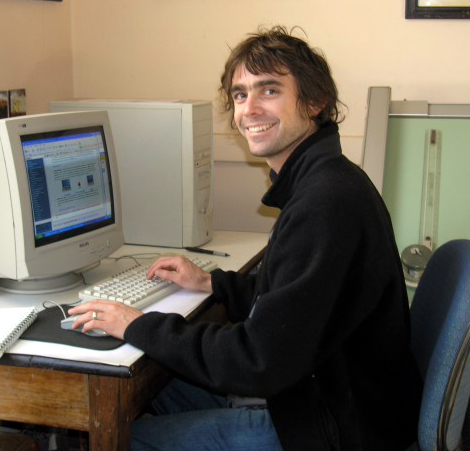 Since 1994 there has been an explosion of South African corporate investment into the rest of Africa. It is a unique brand of investment because it does not fit the traditional extractive type of investment seen in Africa. Instead, much of this investment is in the form of grocery stores, shopping malls, cell phones and banking. Saul will be exploring the motivations for these investments into what are typically high risk and unstable economies. One of the essential questions is why are the South African companies leading the charge? Saul […] 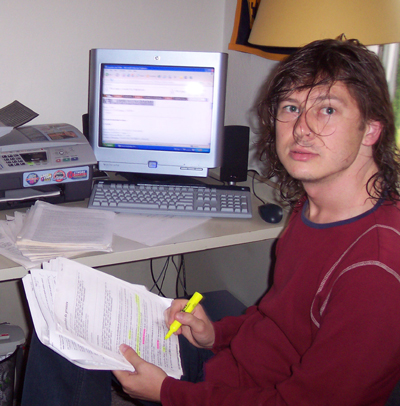 There are strong indications that the factors influencing the alternation between existential (“There’s a book on the table”) and canonical (“A book is on the table”) constructions might be the same cross-linguistically; for example, existentials across languages exhibit the definiteness effect: indefinite Noun Phrases are preferred in pivot (post-verbal) position. Mikkelsen (2002) proposes that the effect is a consequence of constraints governing the subject position. Since the definiteness effect can be overridden, she suggests an analysis within the Optimality Theory framework to model constraint interaction relative to a hierarchy of […]