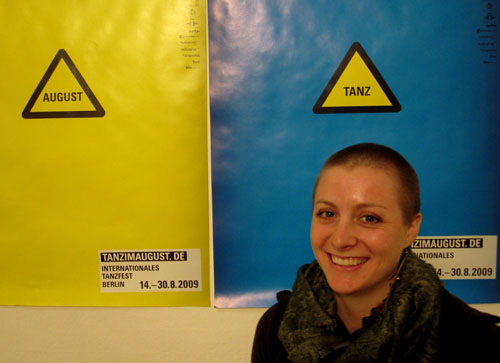 Modernity is characterized by its inclination towards increased speed, production, and efficiency. In most commercially viable theater dance productions this manifests itself as the propensity for constant motion and the execution of virtuosic movement. However, Berlin based choreographers Meg Stuart and Sasha Waltz disrupt dance’s ontology and escape the homogenizing temporalities of modernity by incorporating slower motion and stillness in their choreography. Through an analysis of their creative work, Lauren will expose discursive possibilities pertaining to the body, consumerism, and individualism in relation to both Western cultural theory and traditions […] 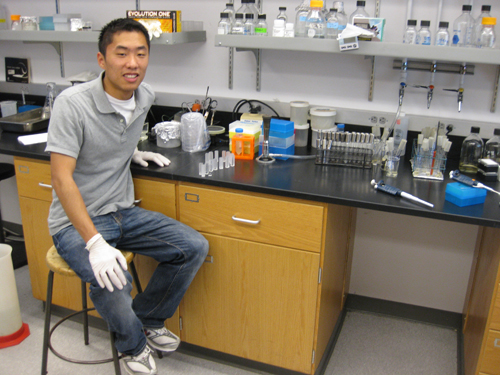 Multidrug efflux pump, which sometimes pumps out almost all of the commonly used antibiotics, plays a major role in bacterial resistance. The design of better antibiotics which will overcome this mechanism will require knowledge of the kinetic behavior of this pumping process. Recently, Cheng participated in a study that determined the kinetic constants for one class of antibiotics, cephalosporins. In this project Cheng will be using other antibiotics as the potential competitor of the cephalosporin flux to develop a more complete understanding of kinetic behavior of the pump. The knowledge […] 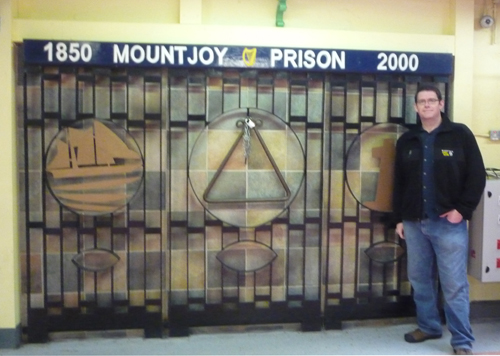 In political struggle, establishing the legitimacy of a cause is the key to founding and maintaining popular support. How then, do political prisoners labeled as “criminals” and “terrorists” by the governments they oppose proceed to gain a semblance of legitimacy? With this question in mind, Thomas will examine the condition of Irish political prisoners within the context of the modern British and Irish penal systems. He will trace the evolution of governmental and institutional policies, aimed at containing Nationalist combatants and suspected sympathizers, which exploited modes of extralegal incarceration. In […] 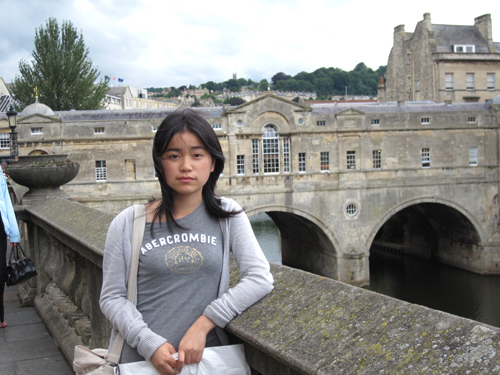 While there has been great scholarly interest in international tribunals such as the Nuremberg and Tokyo, little research has been done on Allied national efforts to prosecute the Japanese in the post-WWII era. Over 700 Chinese nationalist trials were conducted between 1946 and 1949 against the Japanese at twelve different locations in China. This is a wonderful example of domestic applications of an emerging body of international law. While an analysis of the trial judgments is an important part of the project, Chang will also closely examine the Chinese nationalist […] 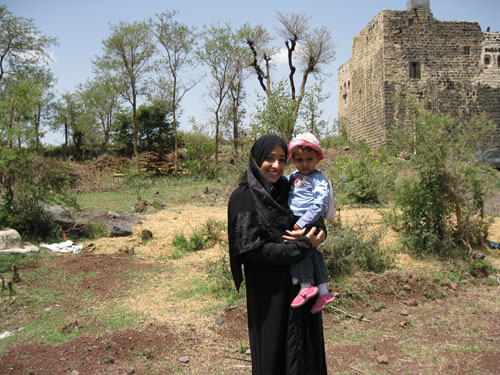 In the last 20 years, Yemen experienced a civil war, discontinued aid from the gulf countries, and reforms that cut spending towards health care. Ashwak’s project explores how Yemeni doctors and lay persons view foreign western medicine in comparison to Yemen’s western medicine and how they use communicative practices (Hanks 1996) to explicitly and implicitly co-construct and reproduce these views. This will give insight and space to investigate how medical discourse in Yemen influences consumption and choice of medical practices when faced with the option of local and foreign operated […] 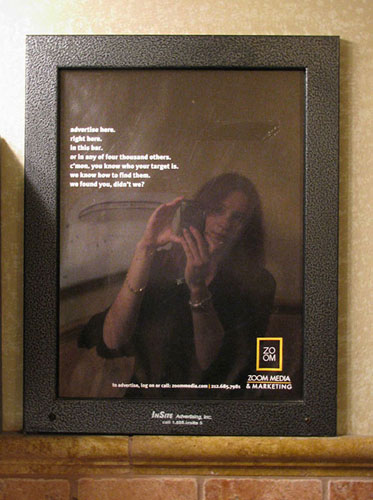 Shawna will travel to New York and Los Angeles to collect her primary text, which will be an extensive photographic record of static advertisements displayed in public space. Using this index of images, along with personal interviews gathering individuals’ responses to advertising, she will produce a collection of lyric poetry that investigates the boundary between the poetic arts and an image-oriented culture. By means of ekphrasis, an aesthetic technique traditionally used to mediate between two art forms, these poems will render the visual constituents of advertising imagery into the temporally […] 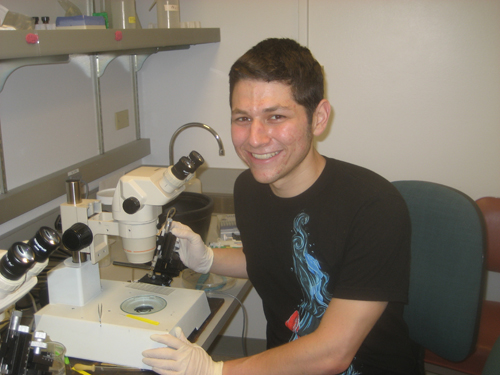 Genetic work with model organisms, such as fruit flies, mice, and zebrafish, has provided invaluable insights into the mechanisms behind human disease and development. One tool for creating these models is direct modification of the genome. Michael is optimizing the use of reagents, called zinc finger nucleases (ZFNs), in order to create specific and targeted modifications in the DNA sequence of a very genetically tractable system, the zebrafish. Using ZFNs, genes can possibly be directly targeted to express desired proteins, incorporate molecular tags, or can even be repaired by a […] 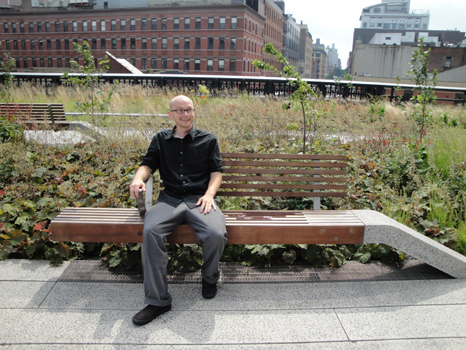 The fact that wilderness can be literally built is a profound one, especially in this era of ecological crisis. Wild plants and animal species are rapidly being lost due to climate change and loss of habitat. What if wildlife were built into the fabric of the city? What if the city, often regarded as the antithesis of wilderness, nurtured a variety of plant and animal life in the midst of dense urban centers? Ben will produce designs for the construction of wildlife habitat at a sample urban site, incorporating Geographic […] 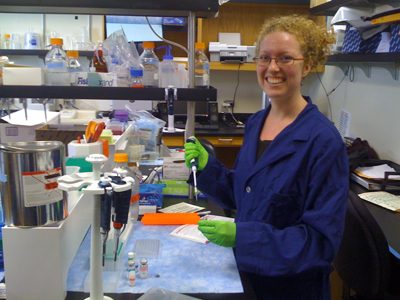 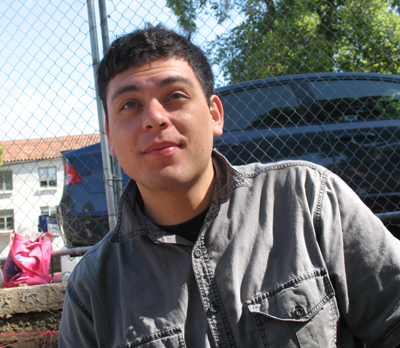 During the summer Anthony will be excavating an archaeological site near the UC Berkeley campus that was designated as female student housing from the 1920s to mid 1940s. Using both material culture collected during excavation and archival documents, Anthony will do a comparative study between the lives of male and female UC Berkeley students of the time period. Sites associated with Zeta Psi, the first fraternity in California, have already been excavated, providing Anthony a wealth of information on all-male living situations. Finding archaeological data on all-female situations is not […]