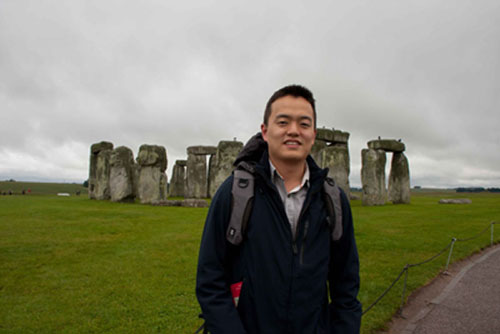 Modern day pirates are among the most seemingly altruistic collaborators in the world. At least they are in reference to sustaining a public good. In fact, these internet based pirates provide a stunning real world example of a self-sustaining public good despite strong incentives to free ride. We observe this phenomenon in peer to peer (P2P) file sharing. The crux of Seung-Keun’s research project centers upon the question: How do P2P networks form and sustain themselves, and how can this be extended to influence better outcomes for other public goods? […] 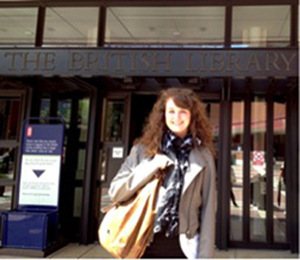 Current Bio: Alana has been in graduate school for musicology and sings semi-professionally. Haas Scholars Project: Alanas project focuses on the 1664 English translation of Giulio Caccini’s preface to Le nuove musiche (1601), one of the best-known texts about ornamentation of vocal music during the Baroque period. She will investigate the unknown identity of the translator, assess whether the translation of Caccini’s words may have affected the translation of musical practices from Italy to England, and trace the texts possible influence on seventeenth-century English composers such as Henry Purcell. She […] 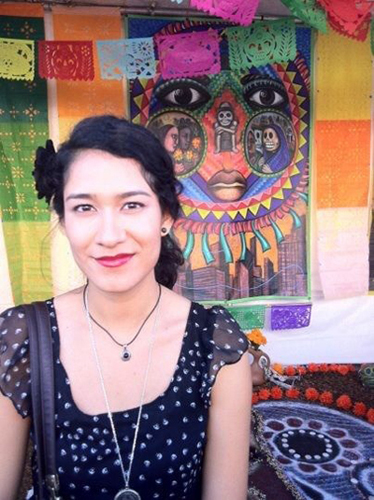 In an anthropolitical and linguistic analysis that values human agency, individual thought, and community discourse, Jessicas work explores the embodied experience of Latino parents who attend court-mandated parenting classes in East Los Angeles. Current research on minority populations shows that Latino parents continue to view state intervention as judgmental, manipulative, and oppressive. Jessica will use transcribed speech from discussion circles and testimonios of the Latino parents involved in parenting to define, nuance, and problematize currently accepted parenting ideologies. This project aims to provide a more nuanced understanding of the dynamics […] 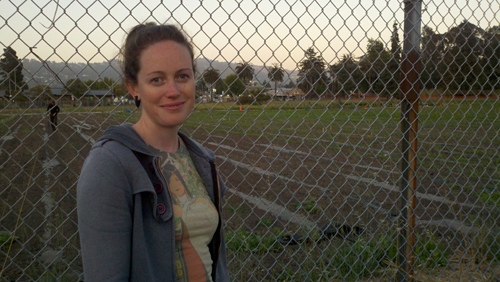 Drawing on over five decades of folklore from U.C. Berkeleys Folklore Archives, as well as interviews and ethnographic participant observation to be conducted at Occupy events this summer, Kristine’s project draws comparisons between the folklore of the Free Speech Movement of 1964 and of the Occupy Movement of 2011-2012. With an understanding of folklore as promoting group identity and perpetuating notions of group boundaries, Kristine will trace pieces of folklore through each movement to demonstrate these tendencies. She will also examine the significance of the UC Berkeley campus as a […] 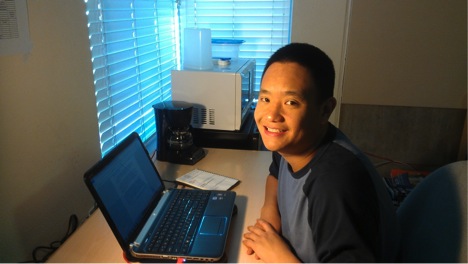 Worldwide, we have more than 33 million people living with HIV (human immunodeficiency virus). It remains a challenge to find the best prevention methods. Keng’s research compares two new biomedical prevention methods that have used ART (antiretroviral therapy) to prevent HIV transmission in discordant couples (one member is infected but the other is not). One method is PrEP (pre-exposure prophylaxis), where the uninfected person takes antiretroviral drugs, and the other method begins ART in the infected member earlier than is clinically recommended to prevent transmission. The clinical trials data from […] 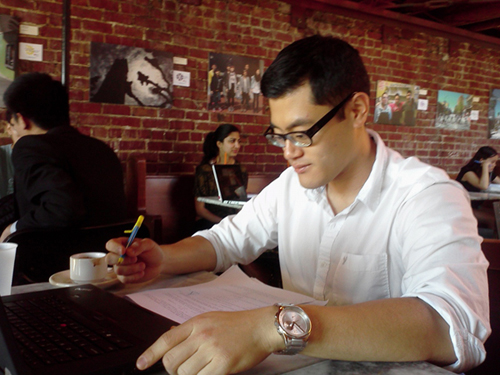 Korean policy makers fear an impending education bubble caused by an over-supply of college graduates. Analysts point to the presence of three million unemployed college graduates as evidence that there are already too many young people with advanced education in Korea. The recent national Half-Tuition protests that paralyzed colleges and shut down roads suggests that students and parents are deeply concerned about the over-education problem facing Korea. This research project will use comprehensive schooling and labor market data, combined with econometric methods to analyze: (i) the existence of an education […] 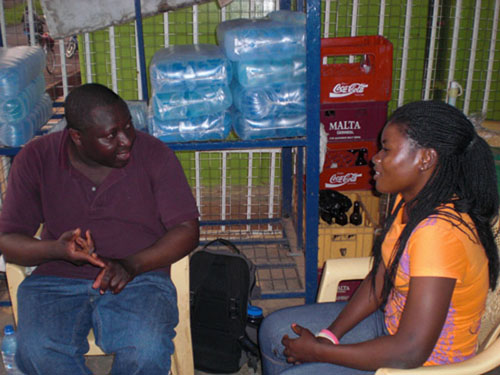 Susu is a traditional microfinance scheme in Ghana that has been ignored by commercial banks and microfinance institutions in the country. Ernest’s research asks why Ghana does not have an institutionally acceptable microfinance model that is specifically designed to fit the socio-economic and cultural needs of Ghanaians. His project will first investigate the susu model to find out what makes it institutionally unacceptable. Second, Ernest will survey the socio-economic and cultural dimensions of Wale and Ewe communities in northern and southern Ghana respectively. Ernest’s goal is to propose a new […] 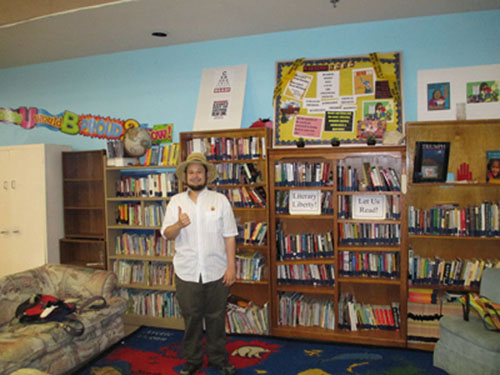 In 2010, the Arizona legislature banned the teaching of Ethnic Studies in public schools (K-12) via House Bill 2281. The bill specifically targeted Tucson Unified School District’s Mexican-American Studies program. According to the proponents of this bill, the MAS program was dangerous because it promoted ethnic, racial, and class divisions among students. Salvador will spend the summer in Arizona investigating the historical and political factors that led to the drafting and adoption of HB 2281. Salvador’s project will directly engage with the growing historical and political literature documenting the struggle […] 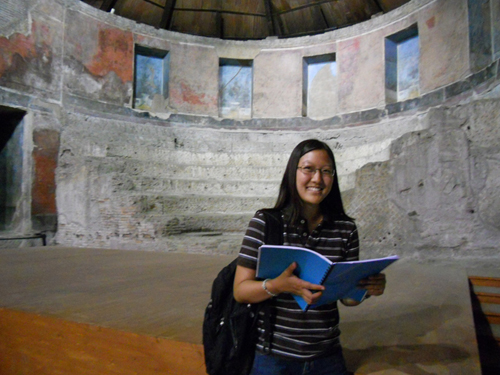 Foreign language education in a study-abroad setting is taken for granted as a means of acquiring fluency and cultural competency. But for a language without a living space, as Latin arguably is, what is it like to be physically situated in a concrete, historical locale without a native community of speakers? Based in an immersion program in Rome, Alice’s research will focus on the relationship between techniques of instruction and students acquisition and transformation of Latin. She will investigate the boundary between a more immersive approach and the method of […] 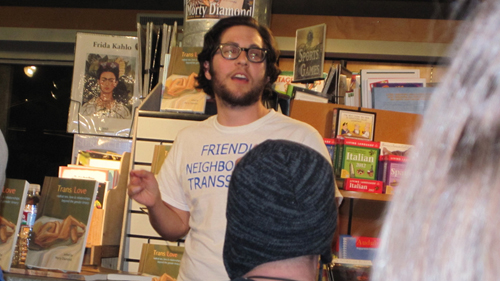 Morty’s research begins by asking how access to public health care has changed social conditions for the transgender community in San Francisco within the last 10 years. He will explore how current medical and mental health access challenges affect the physical, social and mental gender transition of transgender individuals. Beyond the importance of this research study as means of understanding the historical transgender community in San Francisco, the goal of this study is to record cultural and social differences within a nontraditionally gendered minority group. Morty will research policy changes, […]