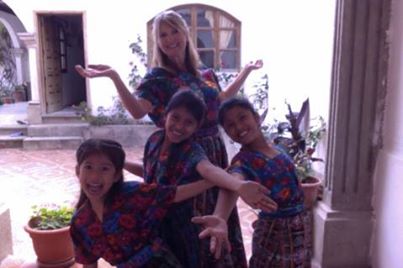 My research will investigate the reported phenomenon of increasing numbers of unaccompanied Central American youth migrating to the United States from May 2011 to July 2013. I will examine these questions: Why are these children migrating alone? Will this overall trend continue? Or is there a push/pull factor that is influencing this recent surge? What can be done to make this journey safer for these children? My study begins in the detention facilities and immigration courts of Arizona and Texas, then continues as I travel southbound through Mexico and by […]

In this project we plan on using parallelized computation to build realistic sparse coding models for neurons in the primary visual cortex (V1). Sparse coding is a stimulus encoding technique used by V1 neurons that aims to minimize the number active neurons required in encoding any input image. Due to computational constraints, previous sparse coding models have been limited in their ability to match the biology of lateral geniculate nucleus projections to V1. Our models will allow us to better describe recorded biological data and provide further evidence that V1 […]

Northern Uganda is in the early years of recovery following a twenty year civil war which devastated the region. For an entire decade of that war, nearly two million people from Acholiland were forcibly displaced from their homes and detained in internment camps, living as Internally Displaced Persons (IDPs), refugees in their own country. With the vast majority of the camps now closed, and the Acholi community working to rebuild villages, homes, and infrastructure, new challenges have arisen. Minda’s work in Acholiland will seek to identify the barriers of access […]

Salmonella is the leading source of food-borne diseases in the United States. Infection by Salmonella Typhimurium causesdiseases ranging from self-limiting gastroenteritis to life-threatening systemic infection, provoking around 1.3 billion cases every year worldwide. Moreover, no vaccine to prevent salmonellosis exists. Recently, 19 small noncoding bacterial RNAs (sRNAs) located in salmonella SPIs were discovered, of which IsrC is one of the newest forms. Bacterial sRNAs regulate the expression of their target genes in pathogenesis, essentially contributing to bacterial invasiveness. My research will focus on the interaction between IsrC and its predicted […] 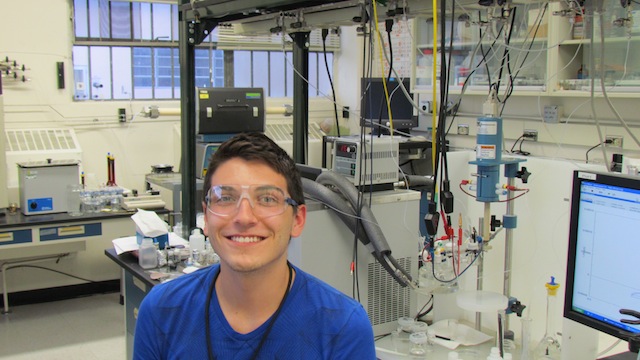 Research in alternative energy has become increasingly urgent in recent years due to constantly increasing pollution and depletion of traditional energy sources. One of the most compelling devices in the field is the fuel cell, a means for converting hydrogen and oxygen into useful energy. To contribute to the advancement of the field of alternative energy, this thesis aims to further the characterization of an oxygen reduction catalyst for a PEM fuel cell. Literature has shown that certain first-row transition metal corrole complexes are active for catalytic oxygen reduction, and […] 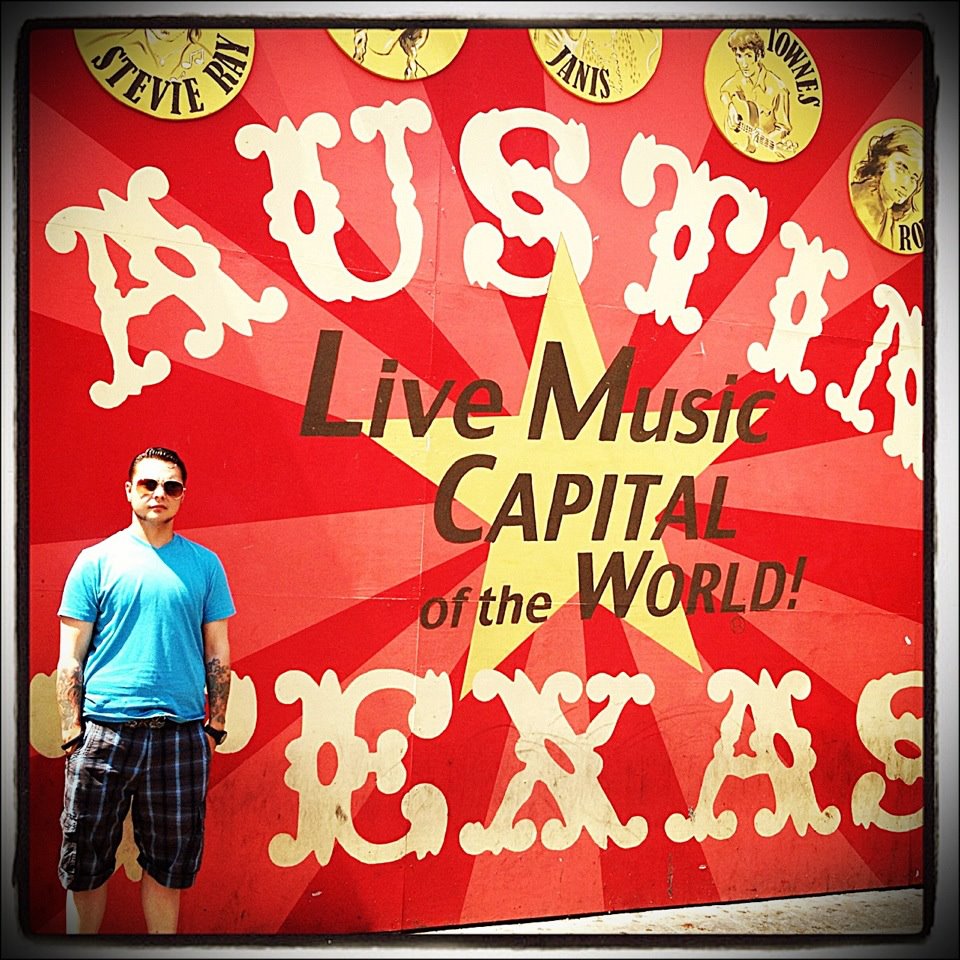 Thatchers research explores the relationship between the increasing social legitimacy of the LGBT movement in the U.S. and their marginalization of transgender voices. He will examine the historical reasons for the fracturing of the “T” from the LGBT community and its effects on the transgender community. Thatcher will examine the archives at the GLBT Historical Society beginning in 1973 and ending with current national debates on marriage equality, the repeal of Don’t Ask, Don’t Tell, and the Employment Non-Discrimination Act and conduct in-depth interviews with transgender people. While this project […] 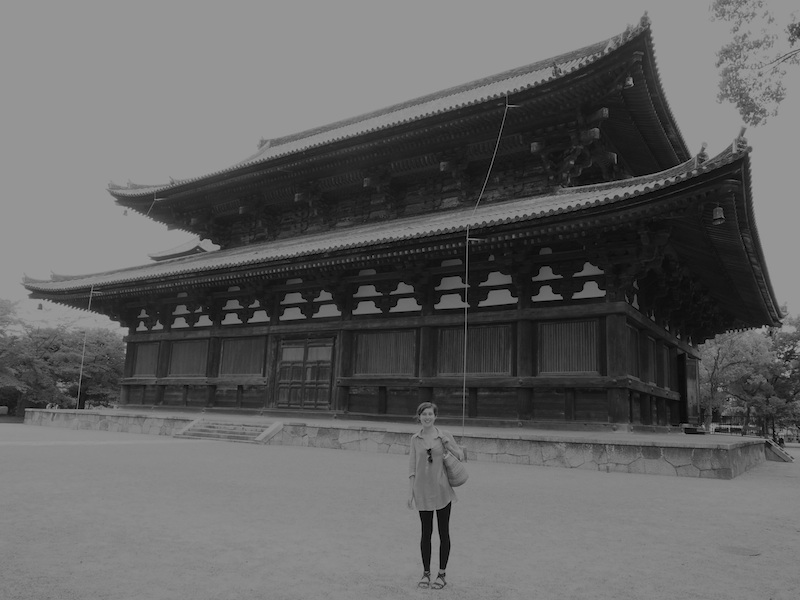 Enshrined in a Kyoto temple, the 13th century Portrait of the Holy Man Kya sculpturally visualizes the verbal practice of nenbutsu or chanting the buddhas name. Six small sculptural buddhas emerge on a wire extension from the icons mouth, embodying the chanted syllables. Icons are understood in Japanese Buddhism as animate objects, informing and guiding devotional practice. What does it mean to see the voice of an icon? Jess will examine this icons materiality, viewership, and history in order to negotiate the representation of sound in the visual culture of […] 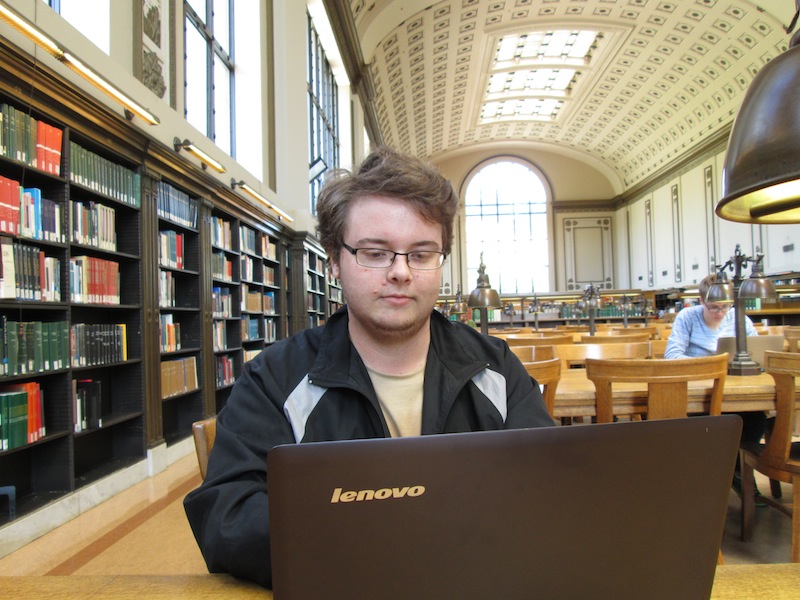 Ayden is exploring the metaphors used to describe transgender identities and experiences. Cognitive linguistics understands metaphor as central to language and human cognition, allowing us to grasp abstract concepts via physical sensations and everyday experiences. There has, however, been very little put forward for a cognitive linguistics of gender: How are the meanings of gender expressed and perceived? What are the effects of particular linguistic structures on how gender is thought about and performed? How are identities in general rendered meaningful? Ayden will collect data from public sources such as […] 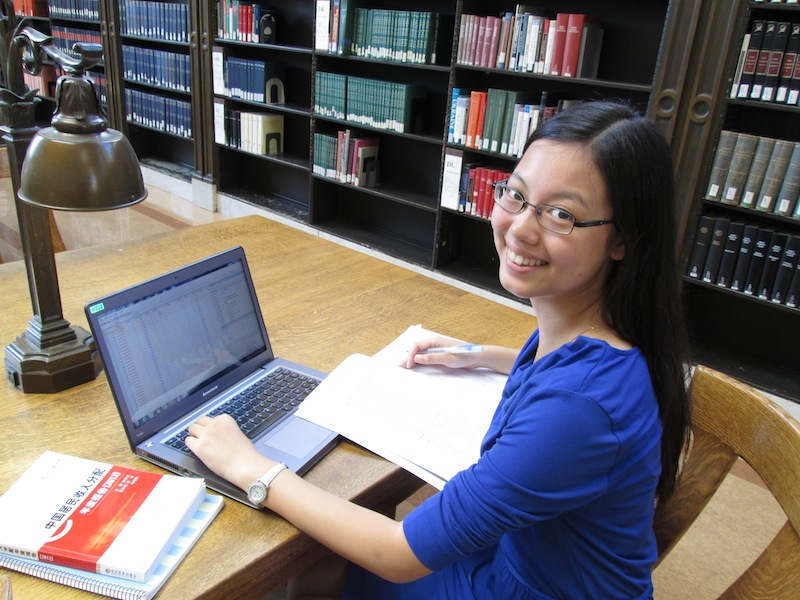 As Chinese economic reform deepens and widens its scope, finding a model for sustainable growth is of paramount importance. In this research, I will investigate how changes in the personal income tax structure would boost domestic demand as a stable driving force for economic development, focusing mainly on a flat tax structure. I will analyze past income tax reforms, collect and analyze empirical data and personal stories, build and extensively test models, develop a policy proposal, and analyze its international impacts. Since income tax directly affects the disposable income of […] 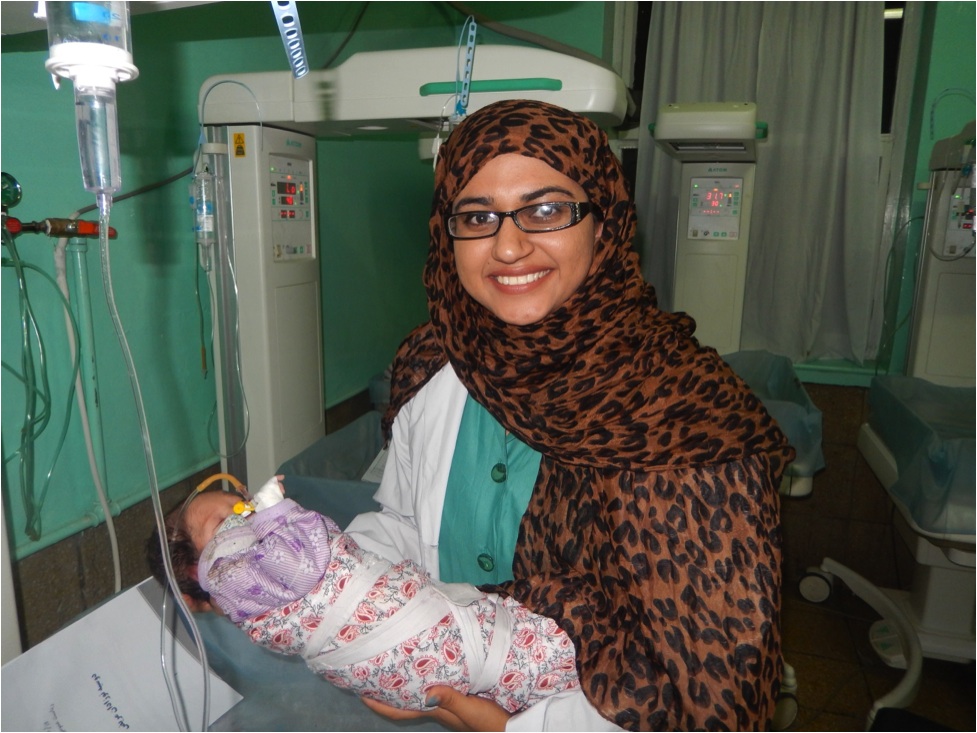 Every thirty minutes an Afghan woman dies due to birth complications. Skilled providers attend only 5% of births. My research compares traditional cultural practices of midwifery with Western medical practices. I will explore the role that the cultural practice of Purdah separation of women from men plays in shaping maternal health. Since the U.S. occupation, USAID has funded midwifery schools. However, current political tension between the Taliban and the U.S. military generates a concern for the future of maternal health care. I will investigate how midwifery practices have evolved from […]