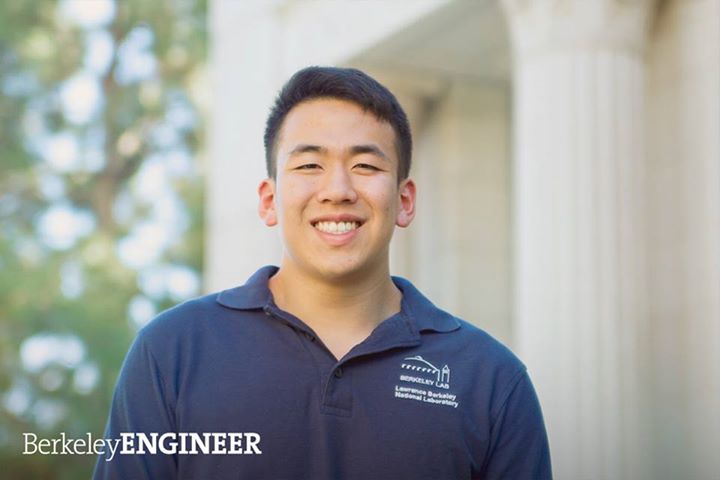 Transistors are the most fundamental building blocks of modern electronic devices. They perform various functions that range from logic operations to voltage regulations. Since their creation, researchers in the field have devoted significant effort to shrinking down the size of transistors, as transistor scaling provides many desirable benefits, including cost reduction and higher computational power per chip. However, the minimum feature size of modern transistors is already in the nano-scale range, and we are approaching a scaling limit that cannot be overcome with conventional transistor designs. Exploratory research is needed […] 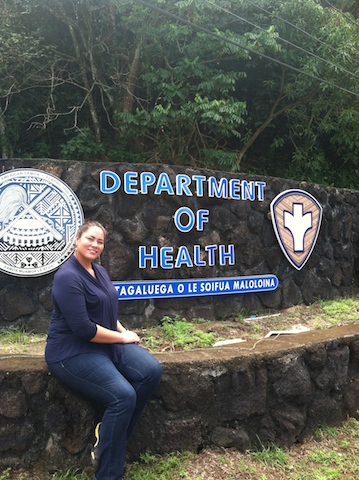 Samoans have often been associated with the bulk and athleticism of professional football players, but that reputation has undergone a drastic change paralleling the transition in traditional diets. The term nutritional transition denotes a shift in dietary consumption and energy expenditure linked to a growing epidemic of obesity-related non-communicable diseases (NCDs). American Samoa, a trust territory, and Samoa, an independent nation-state, have both experienced significant changes in consumption practices. Emerging research attributes this nutritional transition to economic development and the waning availability of traditional food staples. Trade policy not only […] 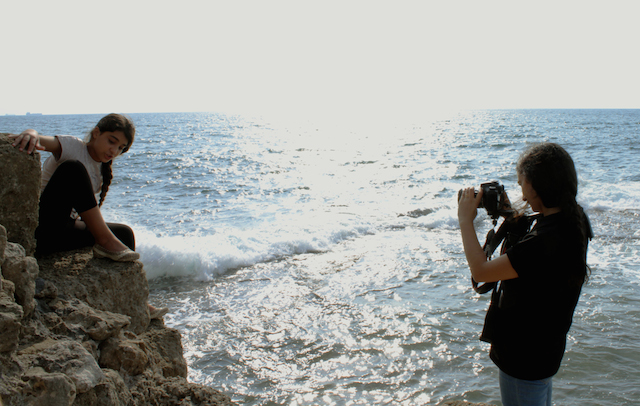 The establishment of the state of Israel in 1948 enforced dislocation and fragmentation upon the Palestinian people. Nevertheless, while the old may have died, dense history and culture has been passed on to the youth by way of oral history. The Palestinian-Israeli conflict has dramatically transformed in the past 60 years, leaving the physically divided Palestinians today with an indefinable identity: do you consider yourself Arab, Arab-Israeli, Palestinian-Arab, or just Palestinian? Reem will create an artistically compiled short film that will capture a collection of voices and stories unique to […] 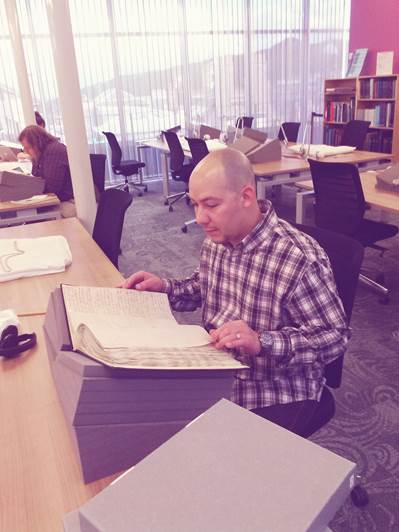 Dennis research seeks to expand the exploration of transculturation through an in-depth analysis of three vastly unrelated literary works that nonetheless contend with English Linguistic Imperialism, and reveal strikingly comparable strategies that defy it. Focusing on canonical texts by eighteenth century Scottish, nineteenth century Pequot Native American, and twentieth century Chicano authors, he will conduct a comparative study of strategies of literary subversion of English Linguistic Imperialism across disparate time periods, ethnicities, and geographic locations. He plans to investigate the distinct internal discourses of The Expedition of Humphry Clinker, A […] 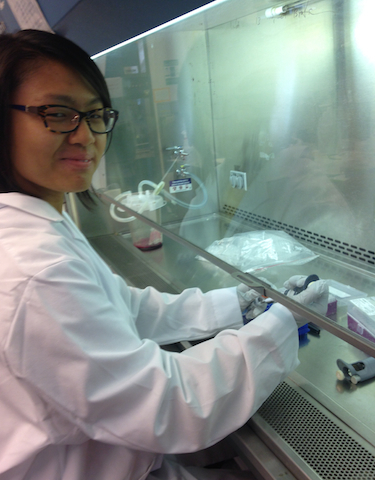 Current Bio: After graduation, Celia spent a year researching abroad at Imperial College London, funded by the Whitaker Fellowship in biomedical engineering. In August 2016, she started medical school at UC Irvine, and is expected to graduate in June 2021. Currently, she is taking a year off to do more bioengineering research, but eventually plans to enter medical residency for pediatrics. Her passion is both for clinical practice as well as finding engineering solutions to unmet clinical needs. Haas Scholars Project: Alzheimers disease is the 6th leading cause of death […] 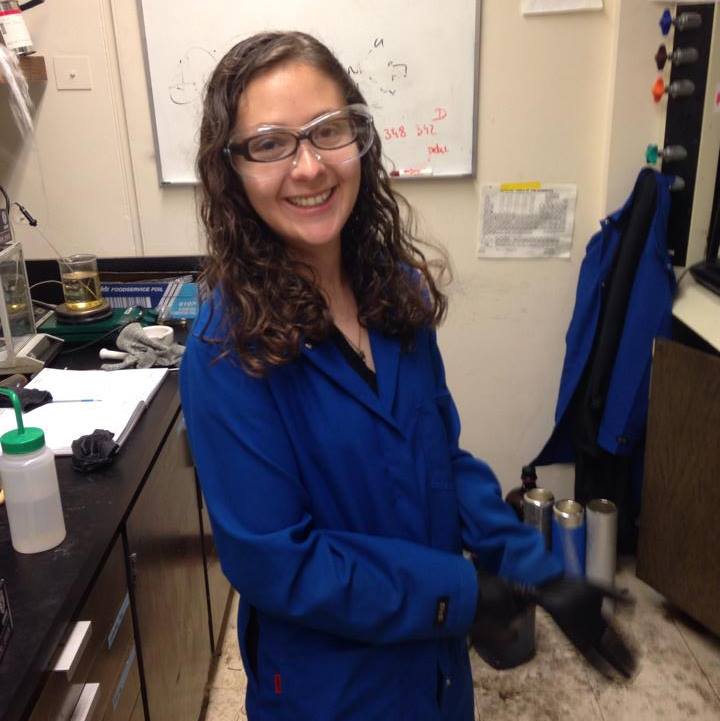 Catalysis, a critical field in synthetic chemistry, reduces the release of hazardous chemicals into the environment by decreasing the amount of reagents needed for chemical synthesis on industrial scales. Laurens research will investigate more sustainable methods of conducting chemical synthesis via the study of a new class of transition metal complexes based on niobium. In addition to being more sustainable than many alternate catalysts, niobium costs much less than other potential transition metals. With the collaboration of the Arnold Lab, Lauren will develop catalytic reactivity with the aim of synthesizing […] 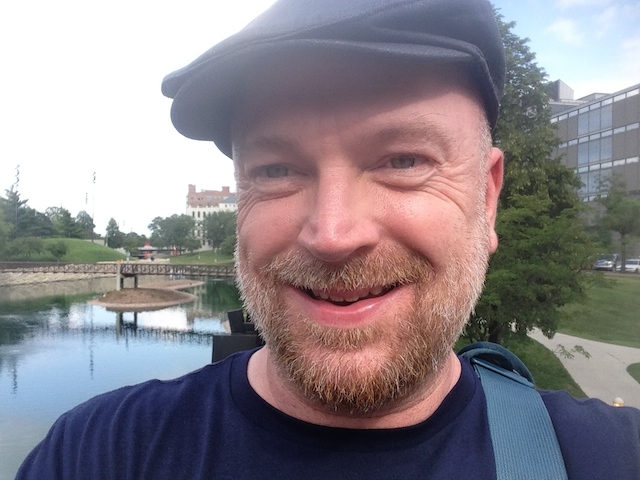 In the mid-twentieth century, American cities constructed urban freeways in order to bring people from growing suburbs into the center of town. Urban freeways were a harbinger of municipalities giving priority to the needs of commuters versus city center residents. Today, one may ask: were urban freeways essential to the development of cities in a post-industrial era? What was the decision-making process for the location of freeways? Were quality of life implications part of the public dialogue? Chad plans to answer these questions by conducting a comparative historical analysis of […] 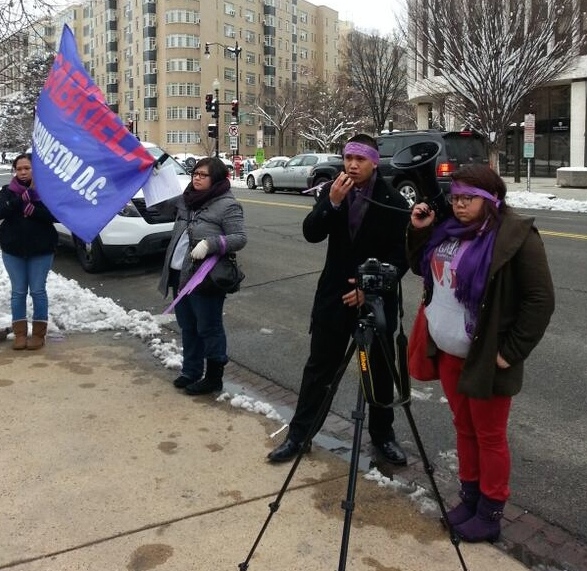 In Migrants for Export, Dr. Robyn Rodriguez describes the Philippines transformation into a Labor Brokerage State in which Filipinos are actively recruited to become Overseas Filipino Workers (OFWs). Wayne’s research examines how this system of labor brokerage has impacted the increasing undocumented Filipino population in the U.S. First, he will analyze the history of U.S. labor and immigration policies that allow for the exploitation of OFWs. Second, Wayne will study the advocacy efforts of OFWs and undocumented Filipinos to examine if these cases of labor exploitation lead to workers identifying […] 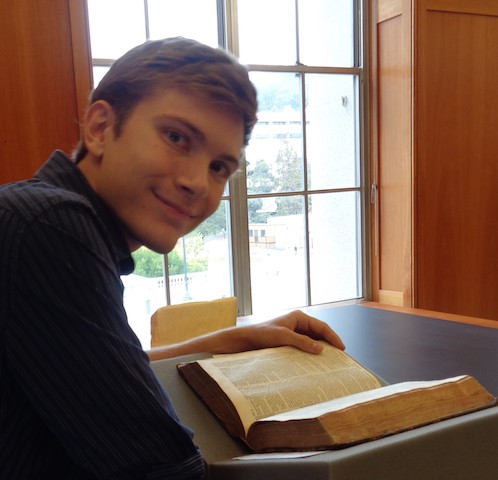 Samuel will investigate ways in which English writers of the 18th century, particularly Daniel Defoe, used accounts of piracy to question standard presuppositions about the emerging nation-state and promote Enlightenment ideas about government. As stateless individuals who lived and worked together, pirates were forced to create their own independent societies aboard ship and on land. Defoe used these pirate communities to experiment with ideas of statehood, freedom, property rights, and criminal acts, and to provide a comparison with the European nation-states which questioned the legitimacy of the colonial enterprise. In […] 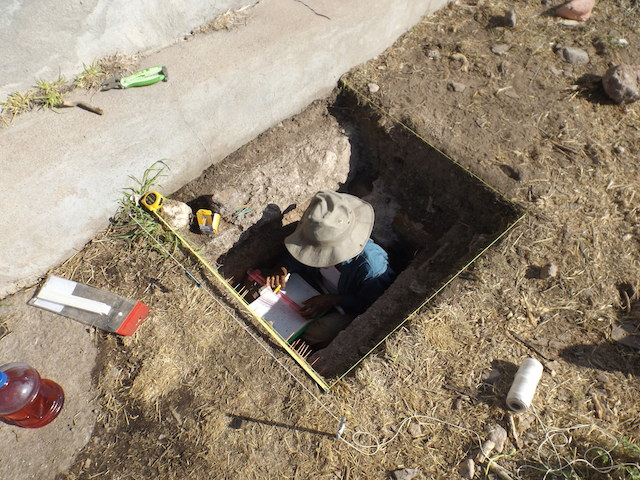 The goal of Napthalie’s project is to see if male-identified homosociality or male-to-male sexual relations within black communities is something that can be traced among men in their gendered spheres of work during the 19th century through archaeology. She will participate in an excavation in Fort Davis, Texas, where Buffalo Soldiers were stationed from 1867 to 1891. She will be looking at primary documents and artifacts to see if any material evidence of bonds/relationships or sexual relationships among the African American soldiers can be found. Ultimately, evidence of these sorts […]