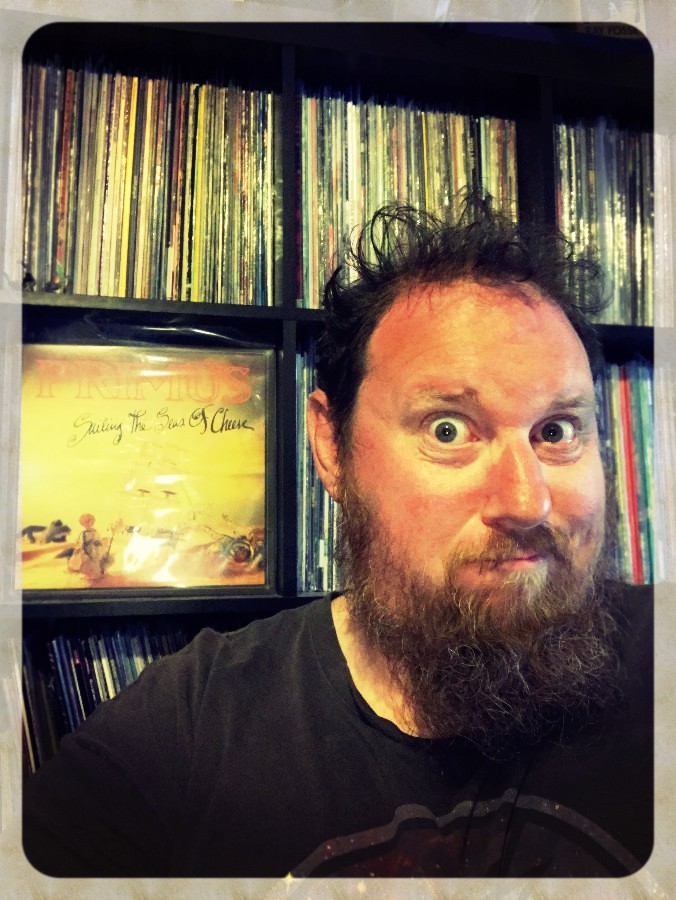 American popular music went through a bohemian renaissance in the early 1990s. Major record labels were signing musicians who played unconventional music, and there was an American audience hungry for these new sounds. Matt will be analyzing the 1991 album Sailing the Seas of Cheese by the Bay Area band Primus in order to understand how the Bay Area art and counterculture communities influenced this acceptance of the weird during this time period. This album was a unique and innovative piece of art that merged groove and in your face […] 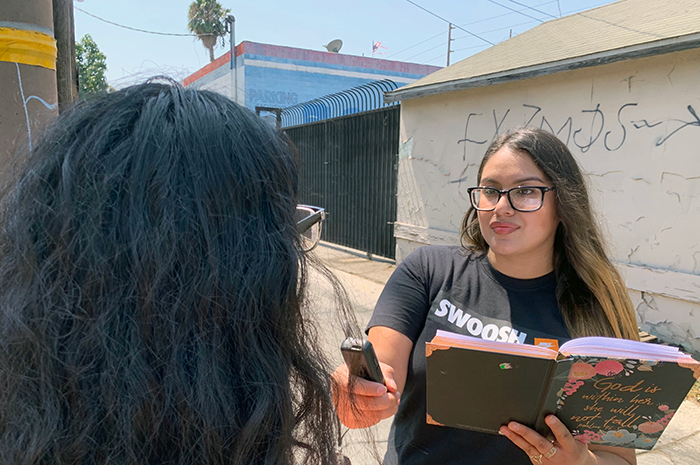 Dengue virus (DENV) is a mosquito-borne virus with four distinct serotypes. Primary infection by any of the four serotypes may result in dengue fever or, in severe cases, progress to dengue hemorrhagic fever/dengue shock syndrome. Recent studies have challenged dogma in the dengue field by finding that serotype-cross-reactive neutralizing antibody titers in serum of children in a cohort study in Nicaragua increased marginally in the time between primary and secondary DENV infection rather than decreasing over time, implying re-exposure to DENV. Maritza will use a novel method the Quad-color Fluorospotto […] 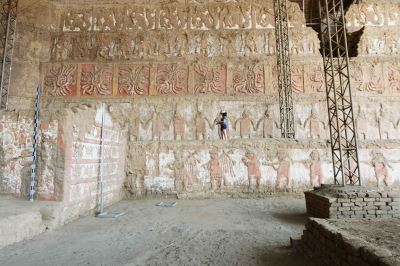 In the Moche culture of ancient Peru (ca. 250850 CE), graffiti markings have been discovered on the mural walls of the Huaca de la Luna archaeological site, a former Moche religious center in the Moche Valley of Peru. On spontaneous occasions of ancient graffiti, incised figural forms often emulate pre-existing imageries on painted murals and sculpted reliefs. Gabriella is using reconstructive software for rendering high fidelity photographs of individual graffito into 3D photogrammetric models. This procedure is advantageous for graffiti incisions, which are difficult to visualize in their standard 2D […] 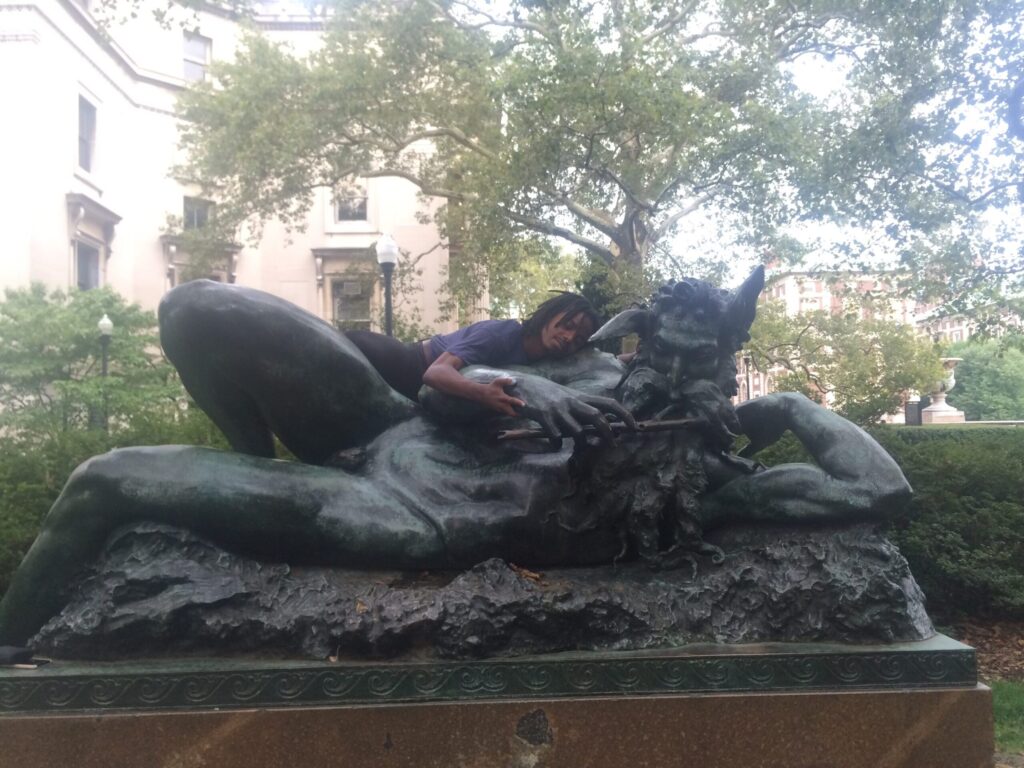 Most evaluations of Beat Generation authors tend to overlook the significance of race and sexuality in the formation of the quintessential identity of the 1960s culture of dissent. Adonis thesis will explore the Beat oeuvres of Bob Kaufman and Amiri Baraka primarily through queer theory and Fanonian Critical Race Theory. He will examine the nexus of marginalized experiences between these poets, which centers on homophobia and racism, and produces cultural isolation, alienation/imprisonment, and a devastating psychic loneliness. He will also consider the subject of their poetry, who is extremely alien […] 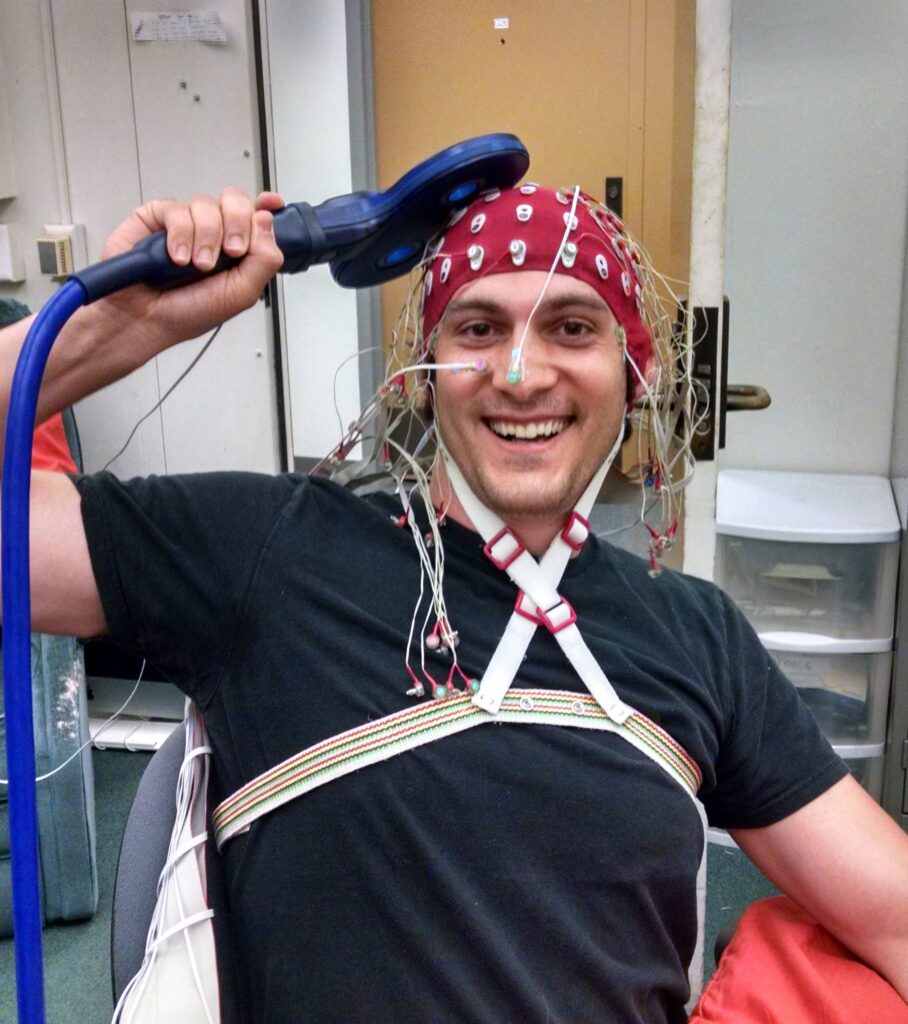 Activities like driving demand the ability to respond quickly and accurately to changes in ones environment. A fundamental scientific question concerns what neural processes determine response time (RT). A widely held assumption is that RT represents the aggregate time required to generate an accurate movement. However, recent research suggests that humans can be forced to accurately produce movements more rapidly than their fastest voluntary RTs. Inhibition of the motor system is known to be involved in motor planning processes during the performance of voluntary RT tasks, which raises the question: […] 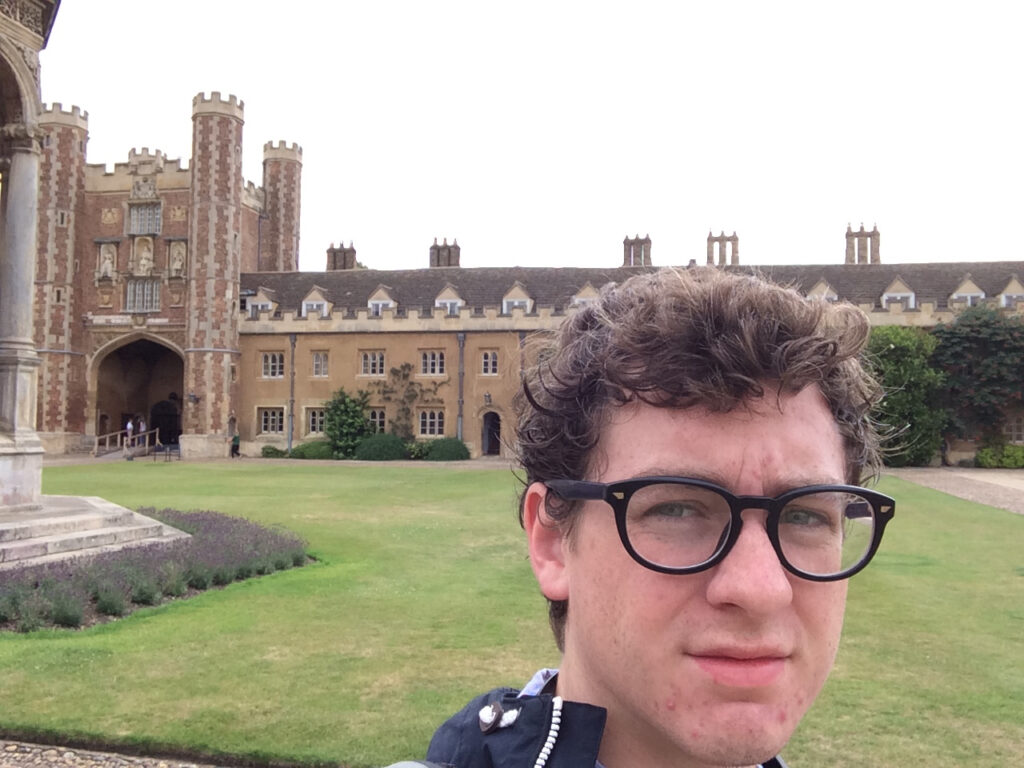 In 1542, a short religious text from about the year 1400 was made into a single surviving edition by a relatively unknown publisher, Richard Lant. Though his particular attempt at revitalization was modest, the religious turmoil of his period caused others like him to reproduce an array of religious texts from the Middle Ages, revising their language into new editions for Early Modern English. What do these changes in language mean for a new religious context and system of interpretation? Working to catch hold of some of the threads of […] 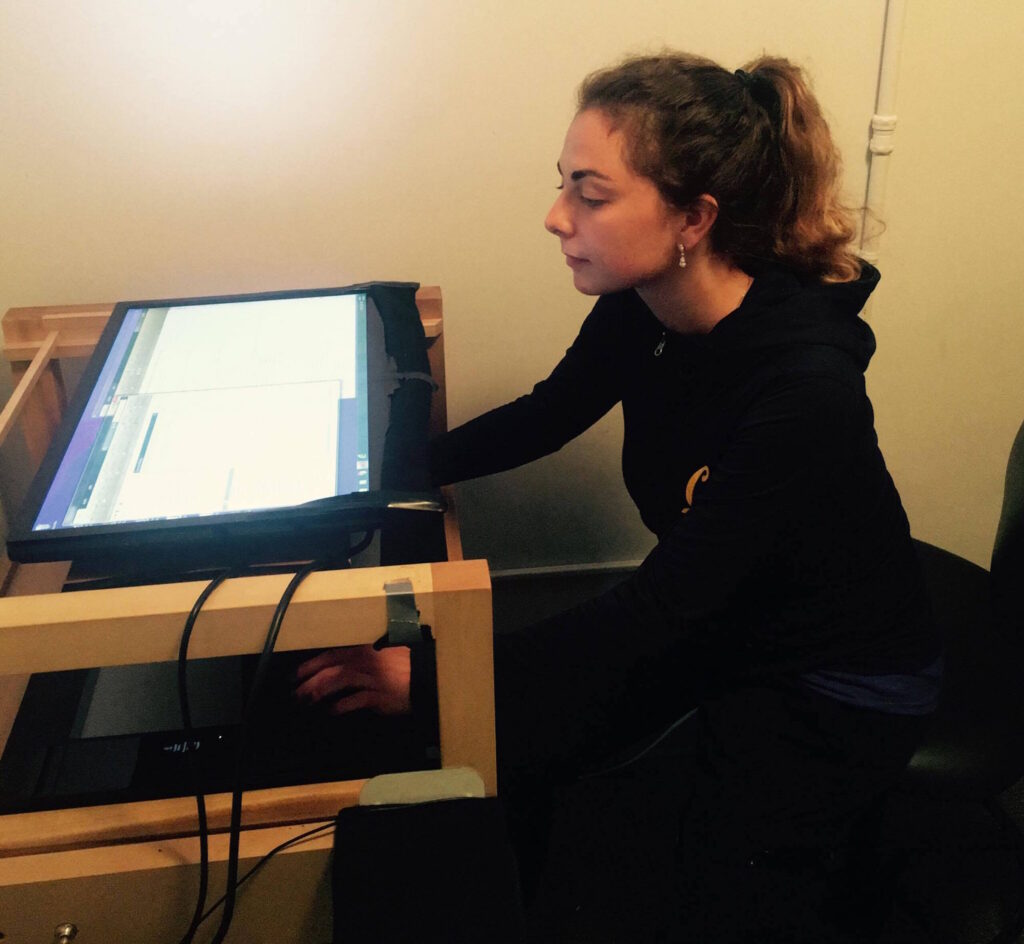 Elucidating how organisms are able to flexibly move about in dynamically changing environments is a fundamental problem in psychology and neuroscience. Imagine a ballerina practicing in front of warped mirrors: her brain must continually recalibrate the motor commands sent to move the body based on sensory feedback. In this context, there is a mismatch between the distorted visual feedback from the mirror and her internal sense of body position (proprioception). Alissa will conduct a series of experiments that examine how sensorimotor recalibration occurs when there is a mismatch between proprioception […] 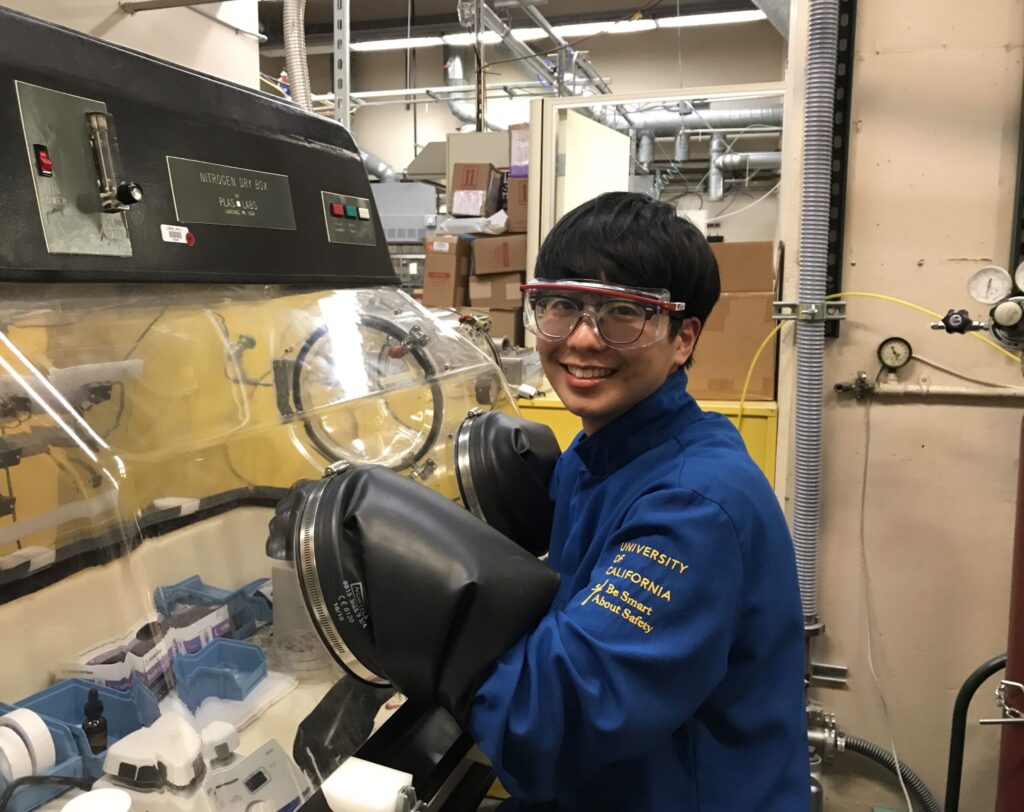 Strain engineering is a ubiquitous technique utilized in the semiconductor industry to modulate and engineer the properties of semiconducting electronic materials. Various processes such as advanced high performance transistors, solid-state lasers, and integrated circuits adopt strain engineering to further optimize their performance. Simultaneously, two dimensional transition metal dichacogenides (TMDCs) have demonstrated their great potentials as the next optoelectronics and extremely scaled electronics; they can be scaled down to the atomic limit to be used for electronics. However, to date the merits of strain engineering have not been sufficiently employed nor […] 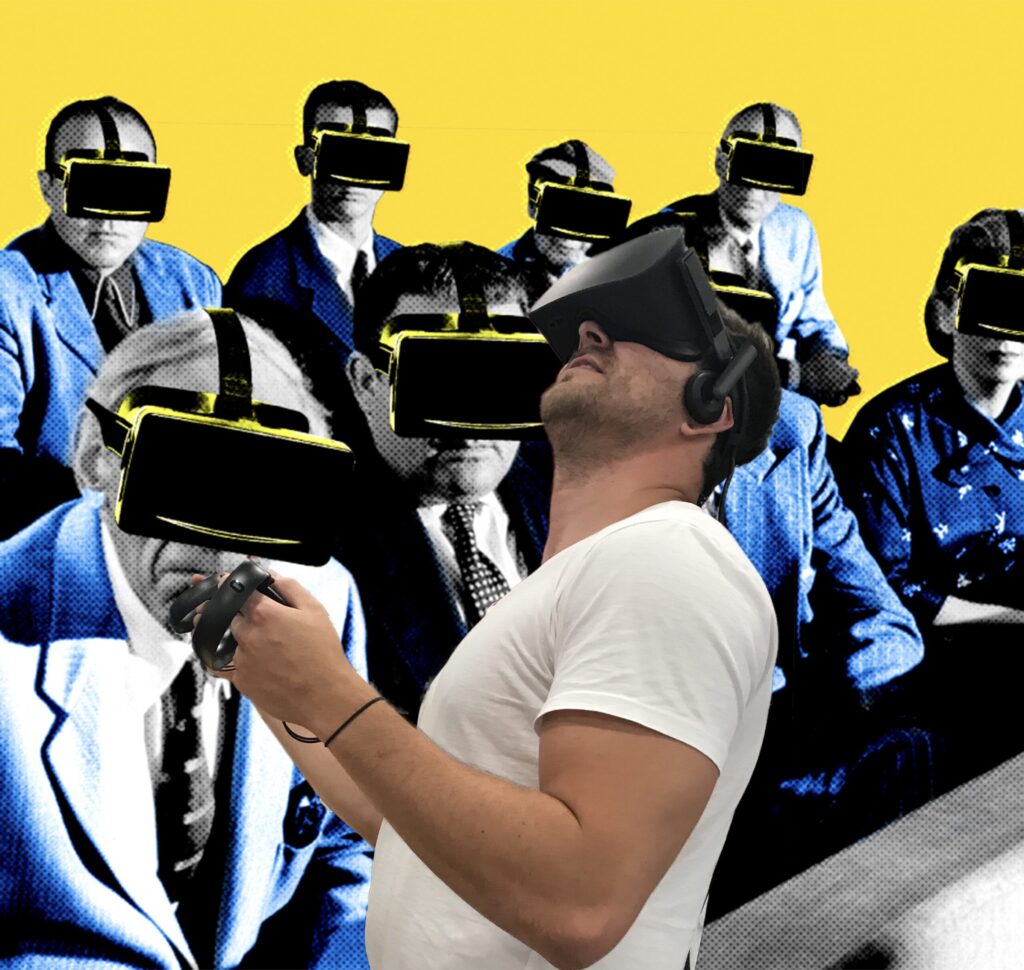 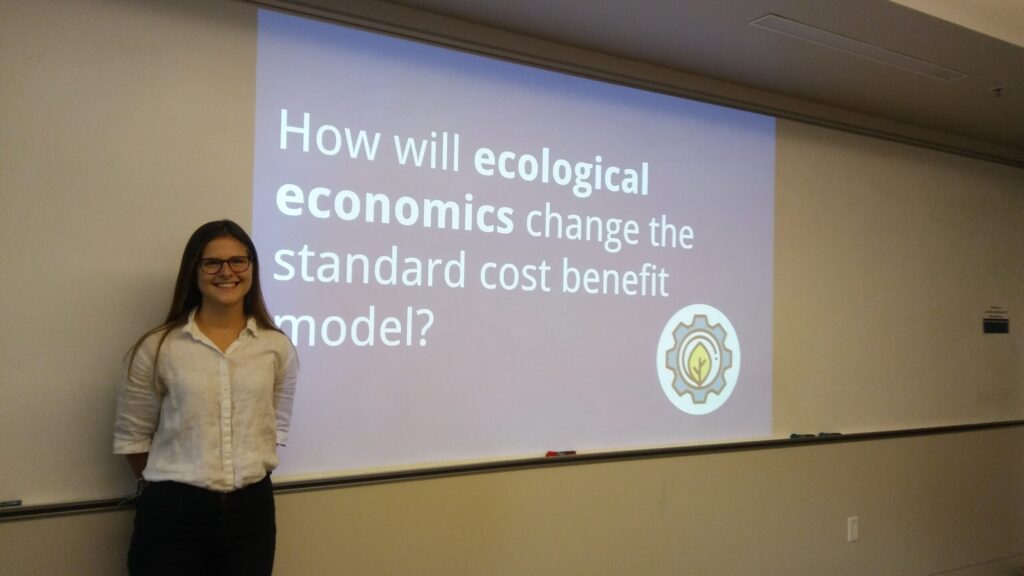 Land serves as the primary source of energy in the world. UC Berkeleys Oxford Tract is currently under consideration for development from a student garden and research facility to a student housing project. Allegra will create and subsequently critique a cost-benefit analysis of the proposed project versus its current use, bringing forward underlying assumptions which justify costs and benefits that both connect and avoid the relationships land use has to greater ecological systems and constraints. Comparing traditional techniques for economic and financial modeling deployed in land development with ecologically nested […]