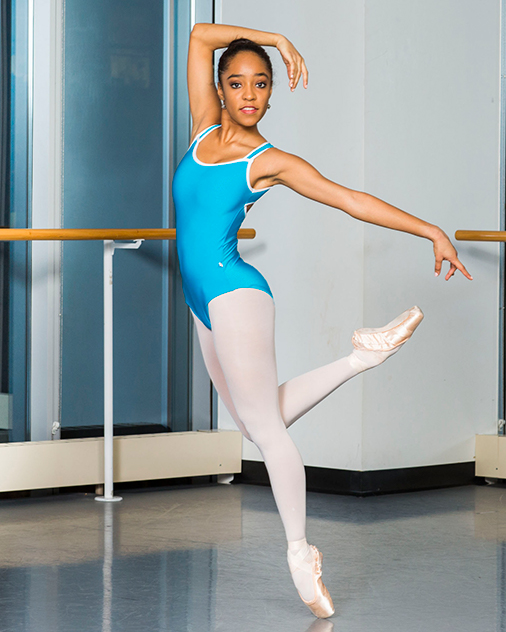 Ballet has largely been recognized not only as a women-dominated profession but one that is coded as feminine in which both men and women navigate. Men in ballet, however, occupy a unique position, one studied by researchers eager to understand how men negotiate and perform their masculinity. These men perform a unique juggling act, going the extra mile to assert their masculinity due to the overwhelmingly feminine ways ballet is perceived by society. Despite this being the case, little work has been done on how the construction of masculinity in […] 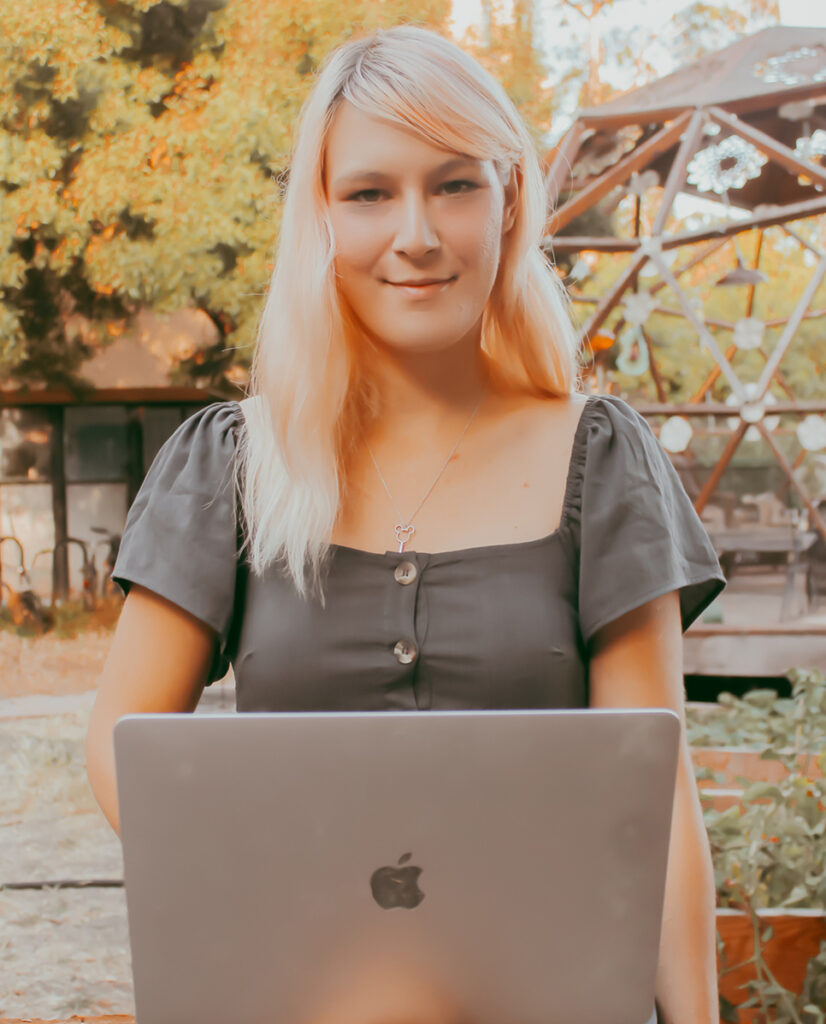 The neurodiversity movement has gained much traction with the proliferation of the internet. It is based on the premise that neurological differences such as autism are normal variations of functioning and the human genome. Alexandra Saba will explore the impact of the neurodiversity movement on the formation of identity within autistic individuals through interviews of users of online neurodiversity forums and groups, as well as analysis of current research on neurodiversity. She will consider the following questions: Can autism be seen as a form of identity rather than a disorder? […] 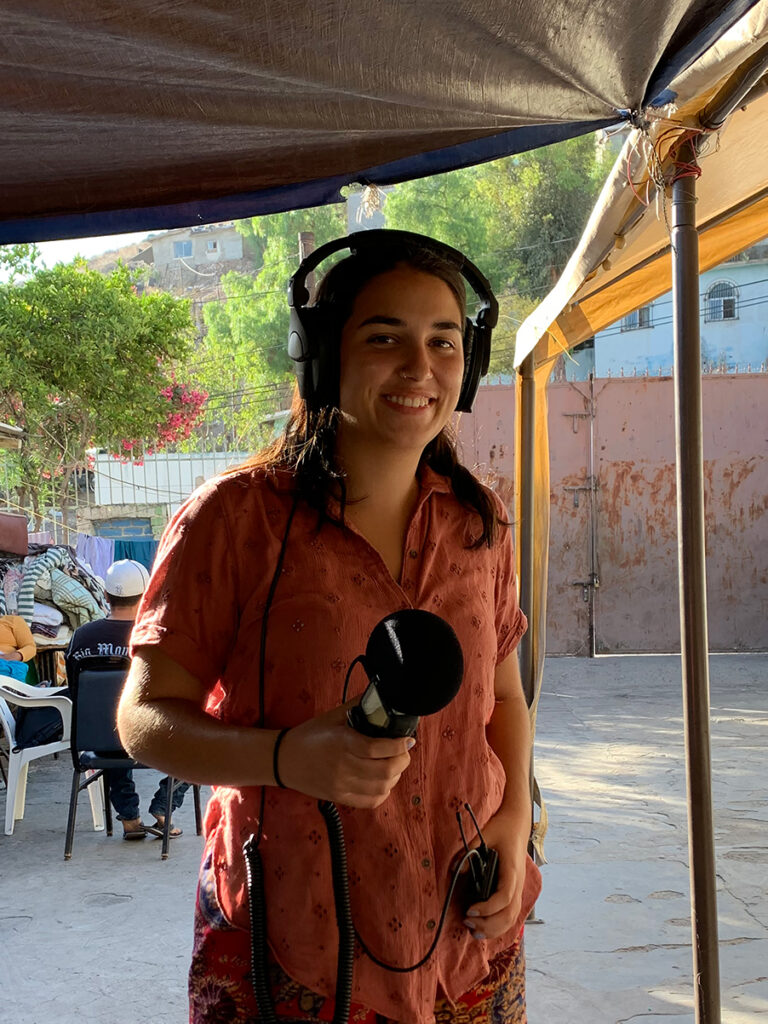 In 2018, thousands of Central American migrants, mostly from Honduras, Guatemala and El Salvador, fled their home countries to seek a better life in Mexico or the US. This exodus of migrants has been met both at the US/Mexico and the Mexico/Guatemala border with hostility, violence and discrimination. Hannah Marias research will examine the motives of this migration, specifically focusing on the link between neoliberal economic reforms in Central America and economic migration. She will travel throughout Mexico to conduct interviews with migrants in all phases of their journeys. She […] 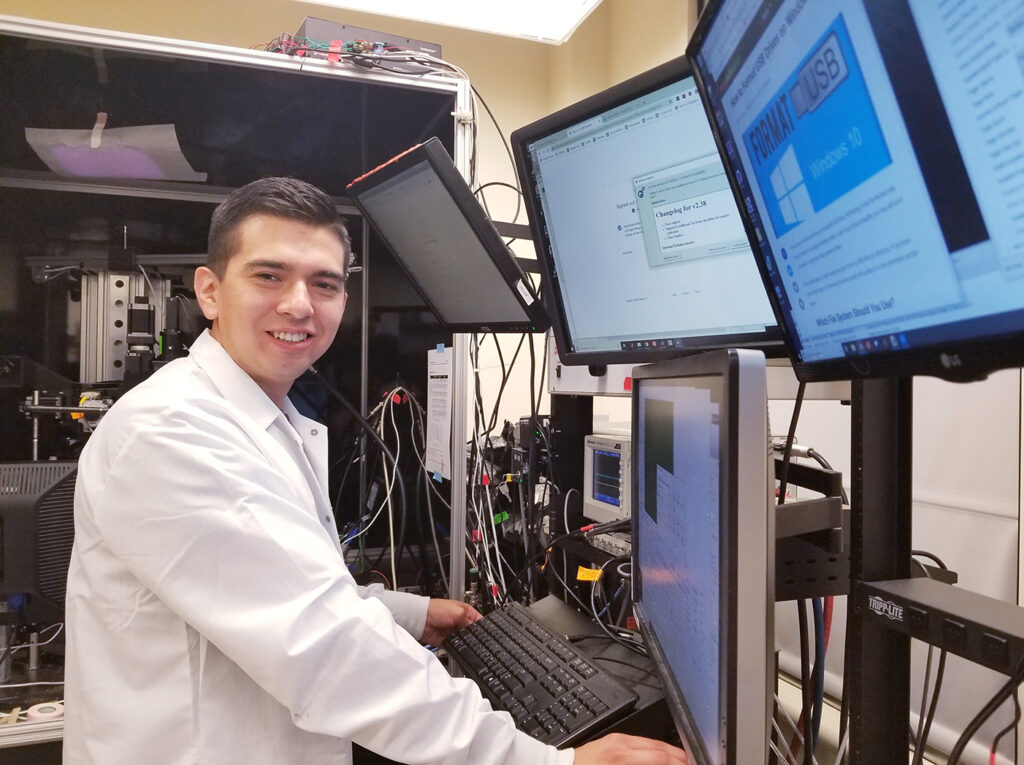 In mammals, detecting weak stimuli is crucial for animal survival. One way they could detect weak stimuli is spatial integration, pooling together weak signals over an area of visual space to strengthen the signal. In the cortex, vasointestinal peptide (VIP) cells are a group of interneurons that have a central role in pyramidal cell tuning and response modulation of other interneurons. However, the mechanisms behind how signals from different inhibitory interneurons affect the codification of sensory stimuli into percepts remains unclear. He will optogenetically activate and inhibit VIP interneurons in […] 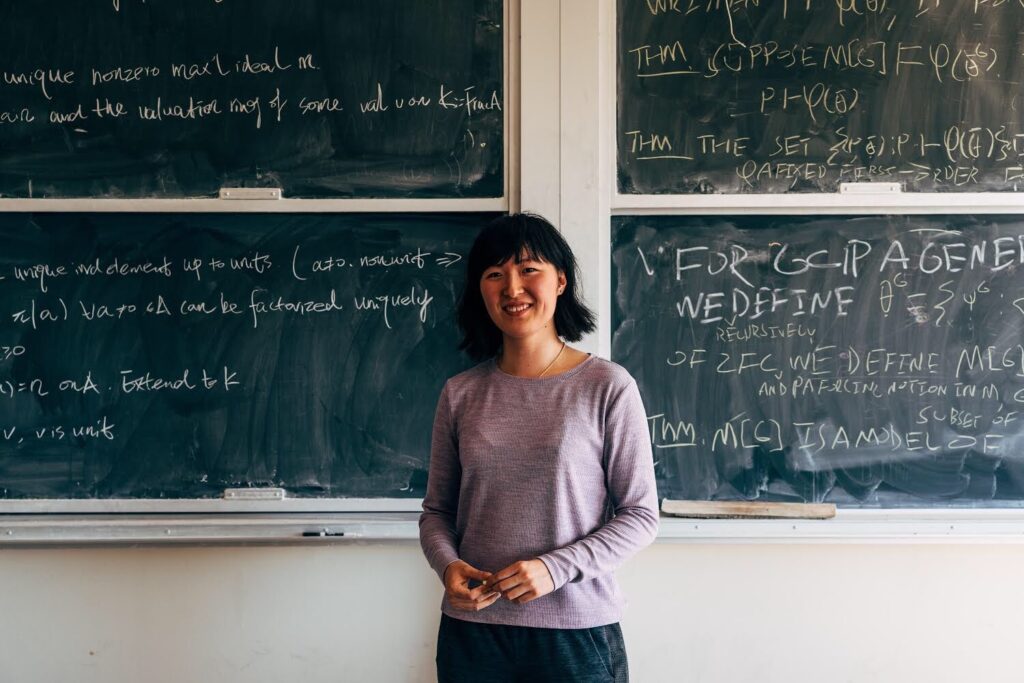 Yoshitaka Maeda made the conjecture in 1997: Let m be an integer greater than 1 and let F be the characteristic polynomial of the Hecke operator T_m acting on the space S_k of cusp forms of weight k and level one, then the polynomial F is irreducible over the field of rational numbers; the Galois group of the splitting field of F is the full symmetric group _d, where d is the dimension of S_k. Most recent computations via Sage have verified the conjecture for k 14000. Xiaoyus project will […] 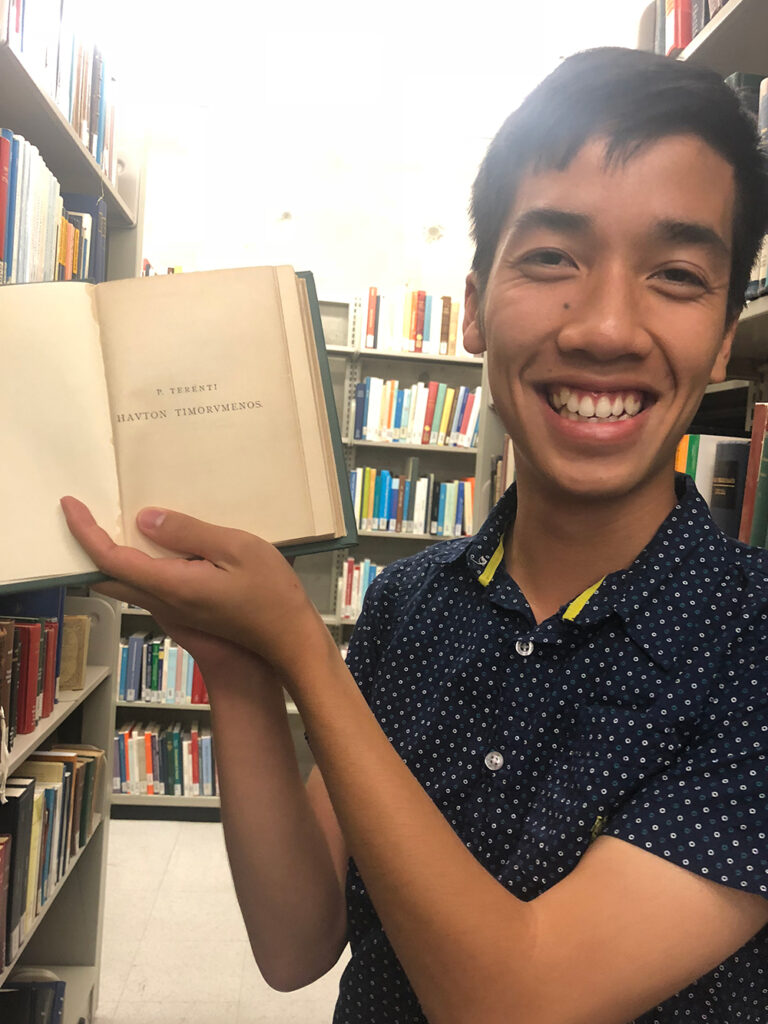 Mackhai Nguyen’s project focuses on Roman comic plays that end with a citizen man and woman being married, specifically those marriages that are generated by rape and similar forced sexual encounters. Previous commentators have examined how criticisms are expressed in these plays that resist the dominant structures of the genre and of the time: patriarchy, aristocracy, capitalism. But what would audiences that are deeply involved in these structures gain from seeing such resistances, and why would they allow these resistances to be expressed? Mackhai argues that these liberatory and critical […] 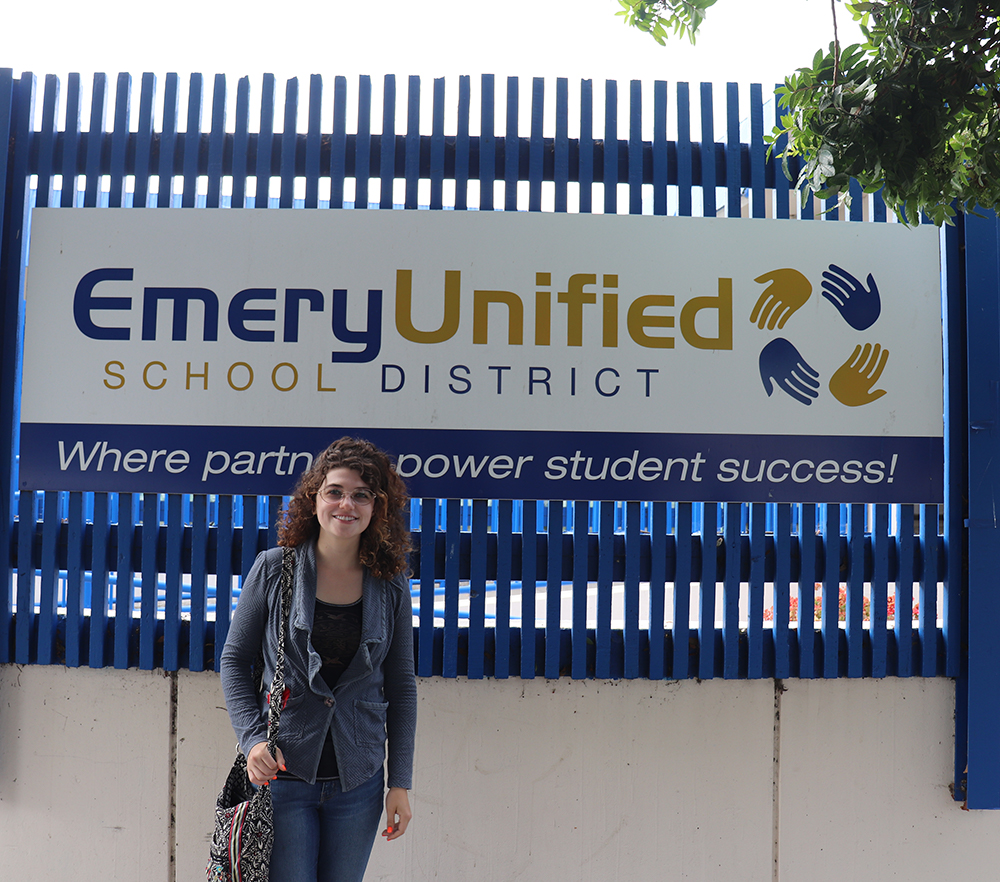 Policy makers and developmental psychologists know that addressing the effects of poverty in adults often comes too late to be effective. Imagine a 30-year-old man named Sal who does not know whether or not he will be able to pay his rent or buy food for his family at the end of the month. It is not hard to understand why this uncertainty might cause Sal psychological stress on an ongoing basis. In fact, the ways in which financial stress impact mental health in adults have been well documented and […] 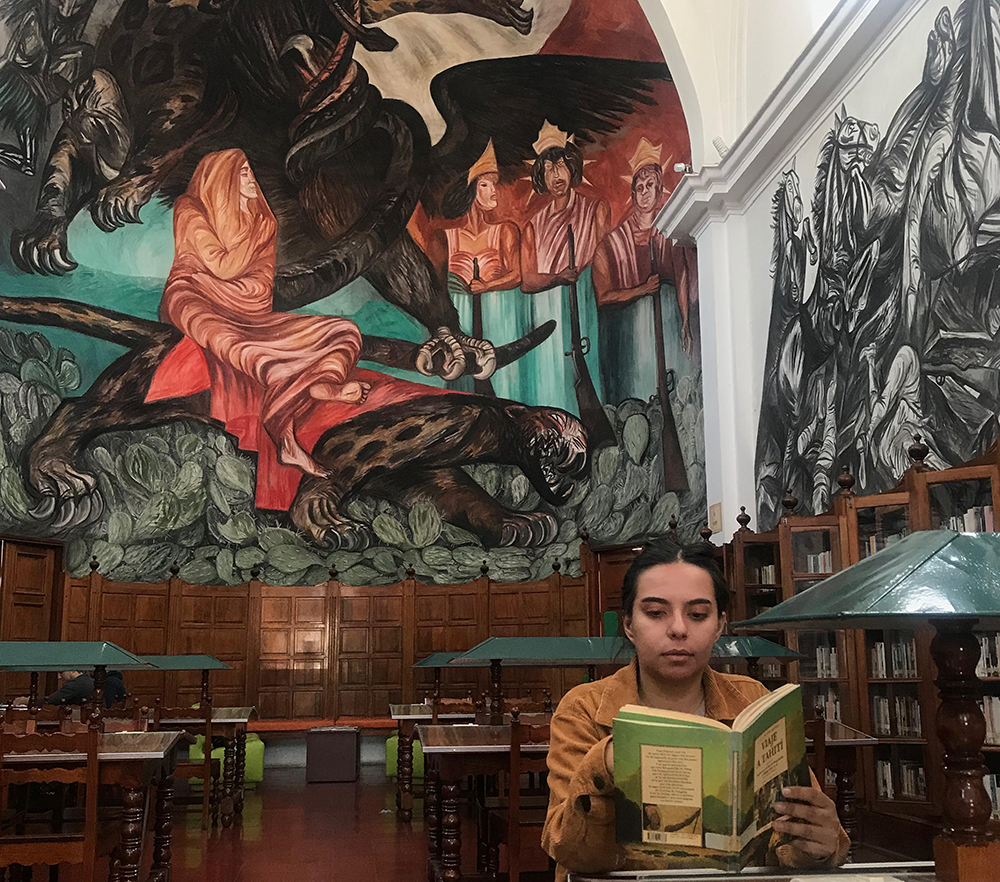 In 2015, Afro-Mexicans were recognized as an ethnic group in the Mexican national census for the first time in history. However, their history continues to be suppressed by the state and few studies address the role that Afro-Mexican people, especially women, played during Mexicos struggle for independence. For her History senior thesis, Lupita will travel to Mexico to conduct archival research in order to understand to what extent African-descendant peoples were active participants in the independence movement, and in what ways Afro-Mexican women embraced or resisted the ideas that the […] 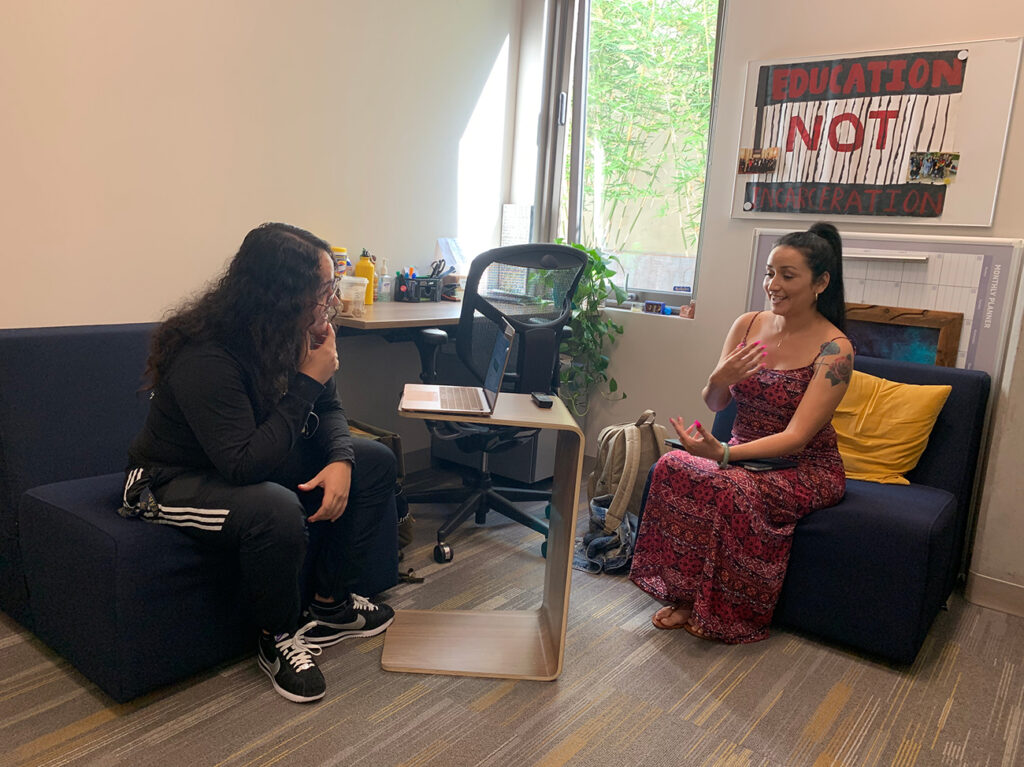 Angelas research will analyze the institutional and personal barriers affecting formerly incarcerated people trying to pursue higher education. This study will highlight their personal narratives, as they attempt to overcome structural barriers. Previous qualitative research on formerly incarcerated people who participate in prison college programs reveals that having access to education support is crucial for their involvement in higher education post-release. Scholars, however, call for more research looking at the effects of these academic programs in prison and their impact on participants once released. Through qualitative interviews with formerly incarcerated […] 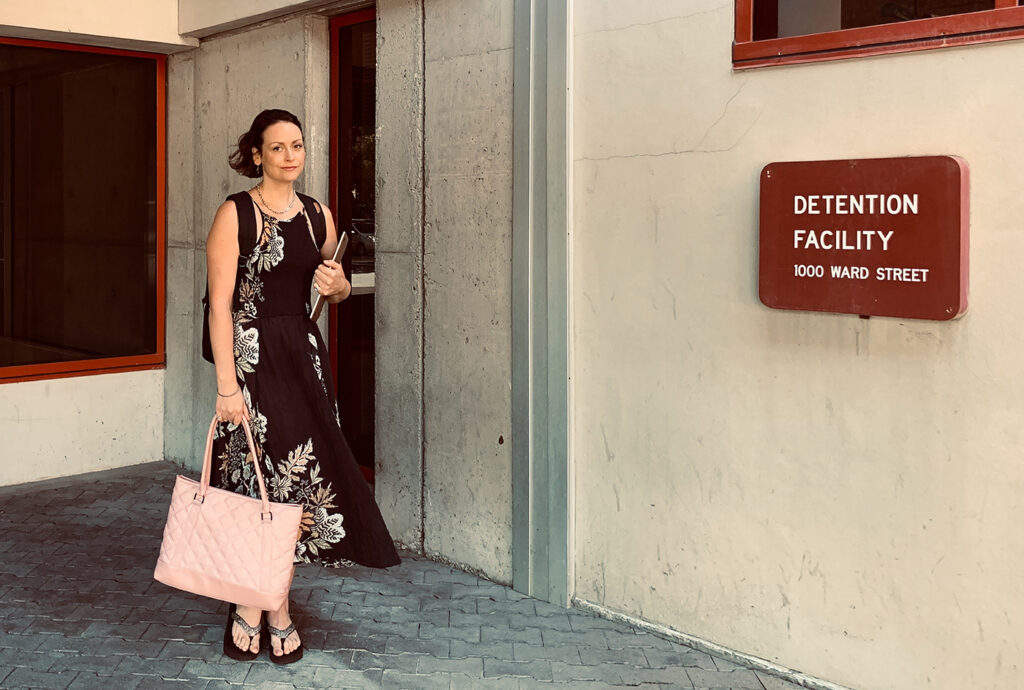 Between 1977 and 2016, the U.S. womens imprisonment rate increased over 800%. In California, while the rate of mens incarceration has decreased over the past decade, the number of prisoners who suffer from mental illness has risen significantly. It is imperative to explore these numbers as they pertain to womens institutions, and to understand why racial and ethnic minority women with mental illness and substance abuse issues are more likely to be channeled into prison and jail than treatment programming. By carrying out archival research and interviews in Chowchilla, CA […]