Rural areas compose 86% of Mexicos territory and account for 36% of the population while rural GDP per capita ranges between 27% and 43% of the national average. To address this urban/rural developmental divide, the Secretariat of Tourism created the Programa Pueblos Mgicos (PPM). Its goal was to raise local levels of wellbeing by promoting economic development through tourism. By carrying out a sense of community survey, collecting socioeconomic data, and interviewing residents and town officials, Adrin will explore whether the PPM has resulted in the abatement or aggravation of unequal distributions of wealth in Talpa de Allende, Jalisco. Adrins project will analyze subsets of Talpas population to explore whether the economic development arising from this program has improved the living standards of those who need it the most. 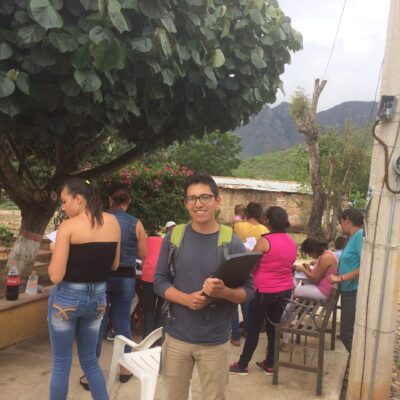