Manifestations of Native American Self-Determination in the 21st Century

Allene Cottier will conduct a comparative study of the various interpretations of the terms Sovereignty, Self-determination and Indigenous in discussions of American Indian politics. These are critical terms in current discussions of social justice. She anticipates that there will be a fundamental fracture in the use and understanding of these terms among governments and the legal and policy establishments on the one hand, and grassroots Native American communities on the other hand. She will compare the use of these terms (and the meaning behind them), in international legal forums, U.S. Federal forums (including all three branches of government), tribal forums, and Native American communities. This project will move toward theorizing Indigenous Worldview in the 21st century by comparing different perceptions of language used in Indigenous rights claims. 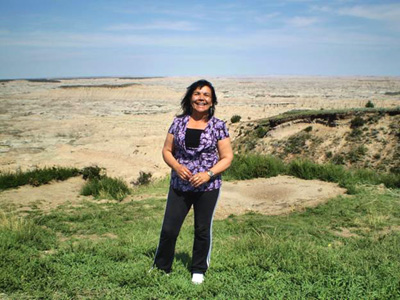