The Revolution Will Not be in the Movies: Hip-Hop Film and Politics

Amarina will travel this summer to New York City, the cultural birthplace of hip-hop, to investigate this contemporary musical and cultural phenomenon, focusing on the films and videos made about the genre. Her stay will involve an intensive schedule of research, interviews and live events, as well as video documentation, which will form the preliminary visual and theoretical groundwork for her final creative endeavor. The purpose of her immersion in hip-hop culture is an inquiry into the ways in which hip-hop functions as a mode of resistance. During the 2001-2002 academic school year, Amarina will focus her efforts on the hip-hop satellite cities of the Bay Area and Los Angeles. Her project will culminate in a video that expresses a complex definition of hip-hop as a cultural and political movement. 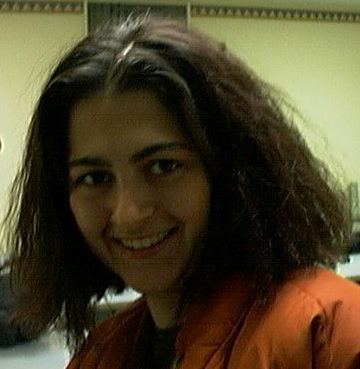