The rise of China is arguably the single most important event to shape international politics in the 21st century. The United States understanding and response to Chinas ascent will shape global political stability. The U.S. Government, through legislative mandate, created two commissions, the Congressional-Executive Commission on China (CECC) and the U.S.-China Economic and Security Review Commission (USCESRC), whose purposes are to ensure that Congress has the information necessary to make effective decisions relating to Sino-US affairs. Cristinas research project seeks to undergo a content analysis of the information generated by the bipartisan commissions to identify how their work impacts Congressional foreign policy decision making towards China. Her analysis will pay special attention to the narratives Congress utilizes to communicate on Sino affairs that have been informed by the commissions work. 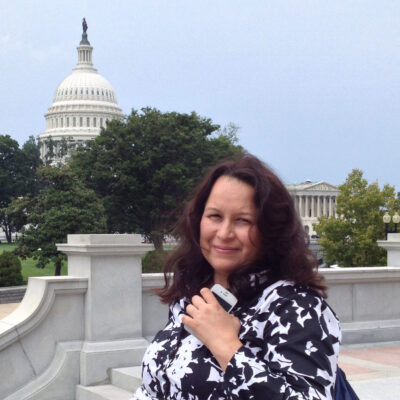