Arina’s project will examine how Margaret Atwoods short fiction collection, Dancing Girls, uses the elements of landscape and the shadow self as sites of ideological conflict between traditional Gothic tropes and ecofeminist ideology. While scholarly literature has addressed, separately, ecofeminism and the Gothic convention in Atwood’s fiction, there has yet to be discourse on the dialogic that is formed through their interaction. Due to the stories lack of closure, the thematic effect of this dialogic is still unclear, as the tension between these vying ideologies remains unresolved in each story. Arina will travel to an Atwood archive at the University of Toronto to search for any records that provide insight into the creation of these stories and Atwoods intentions for the function of this dialogic within them. 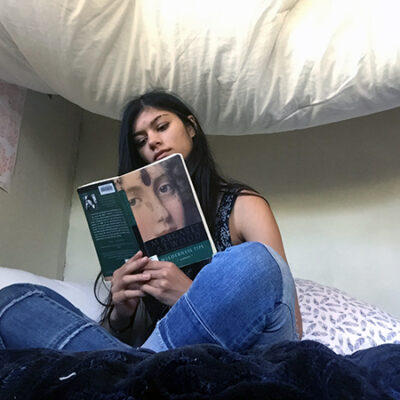