An Anthropological Study of the Aftermath of the Chevron Explosion

On August 6, 2012, the Chevron Refinery in Richmond, California exploded, hospitalizing 15,000 people and causing severe environmental impacts. In the weeks that followed the explosion, the infrastructure surrounding the refinery became stressed as businesses shut down, hospitals became overwhelmed, gardens and vegetation died, and peoples sense of stability shattered. The purpose of Casey’s project is to explore the extent to which residents in the surrounding areas felt a sense of community before and after the explosion, and the medias role in shaping these perceptions. Her research will explore the personal experiences and understandings of people who live and work in the surrounding areas of the refinery, and to compare and contrast this pattern of resilience and rebuilding is to our contemporary analysis of disasters and their aftermaths. 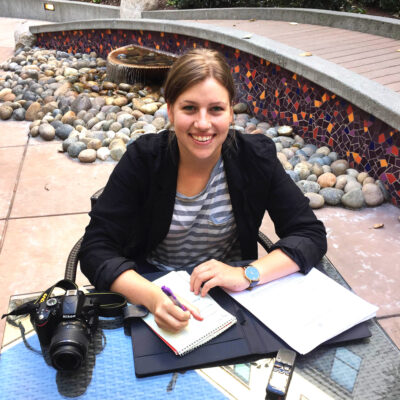