In the mid-twentieth century, American cities constructed urban freeways in order to bring people from growing suburbs into the center of town. Urban freeways were a harbinger of municipalities giving priority to the needs of commuters versus city center residents. Today, one may ask: were urban freeways essential to the development of cities in a post-industrial era? What was the decision-making process for the location of freeways? Were quality of life implications part of the public dialogue? Chad plans to answer these questions by conducting a comparative historical analysis of American cities before, during, and after the era of urban freeway construction. He will also visit a handful of cities to chronicle first-hand the cultural, social, and economic impacts of urban freeways. Chad’s research will shed light on the ways in which urban freeways have changed the cultural landscape of American cities. 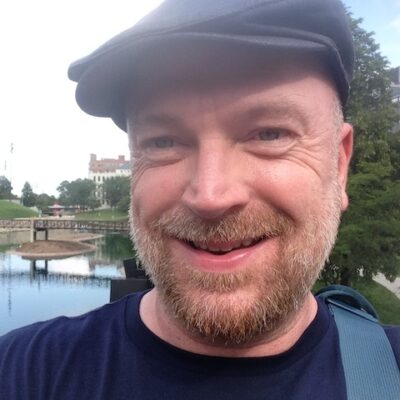