Blankwall: A Poetic Interpretation of Interracial Modernity and the Harlem Renaissance

Chad will travel to New York and New Haven to perform research on the unusual interracial collaborations and intercultural exchanges which occurred during the Harlem Renaissance, and this material will be used to compose a series of 25-30 poems. Inspired by recent critical discourses that redescribe modernism as a set of interracial dynamics, these poems will be composed from the perspective of a contemporary author imagining a bicultural past in modernity that potentially effaces the concreteness of the authors racial identity through his anonymity as the poetic speaker. The primary aim of this project is to produce a poetry in which the racial identity of the author is neither emphasized nor omitted, and which enables the reader, regardless of ethnicity, to discover a previously unrecognized bicultural identity. 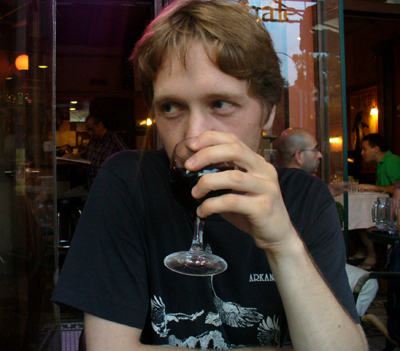