While there has been great scholarly interest in international tribunals such as the Nuremberg and Tokyo, little research has been done on Allied national efforts to prosecute the Japanese in the post-WWII era. Over 700 Chinese nationalist trials were conducted between 1946 and 1949 against the Japanese at twelve different locations in China. This is a wonderful example of domestic applications of an emerging body of international law. While an analysis of the trial judgments is an important part of the project, Chang will also closely examine the Chinese nationalist government’s involvement in the trials. Chang will travel to London to do research at the National Archives of the United Kingdom, which house important documents on the Chinese nationalists and their influence on the tribunals. 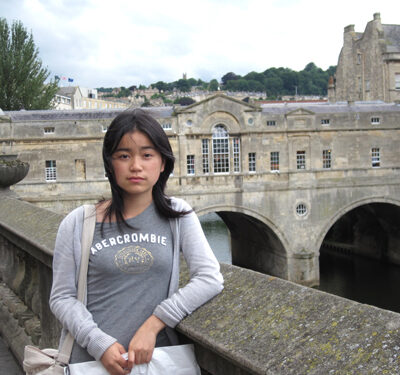