Chau’s research seeks an answer to this question: Do the business interests of an increasingly corporate media undermine the reporting of news on which the public depends? Media scholars have debated this key question for years (mostly answering affirmatively), but Chau hopes to introduce a novel approach to the analysis: using news coverage of media concentration as a case study. Her project will involve a qualitative and quantitative analysis of broadcast coverage by the major networks — specifically of media concentration — before and after the Federal Communications Commission (FCC) rulemaking in June 2003, a decisive period in which the financial interests of media corporations were and still are at stake. After completing the content analysis, Chau will travel to Washington, DC and New York to conduct interviews with practicing journalists, media theorists and public officials at the FCC to shed light on the reasons underlying the nature of media coverage. 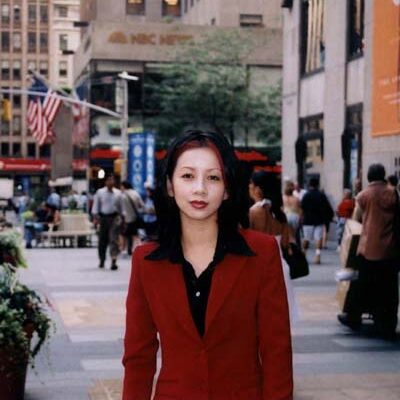