Parents are influential in the development of gendered language and traits early in childhood, when children begin to develop a sense of self-concept. However, children can also affect parental behaviors in reciprocal social exchanges. Gender-biased language is problematic because it may be linked to the development of prejudices and stereotyping. Neural networks research on word relations (i.e., boy is to doctor as girl is to nurse) developed from massive language corpora like Wikipedia suggest the pervasiveness of gender-biased language in our everyday communication. Christian will extend this research by using naturalistic audio recordings collected from the same families repeatedly, allowing them to quantify reciprocal influences on the rate of parent and child gender-biased language. 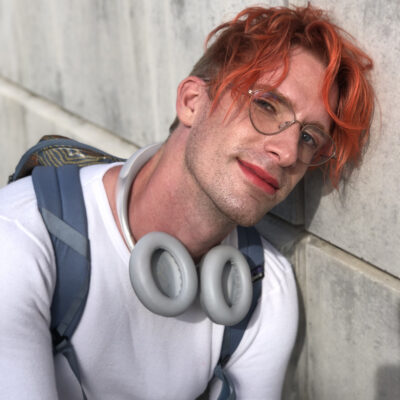