"What-a You Know About Dat, Eh?" Race and Respectability in the Italian American Vaudeville Theatre, 1880-1910

In the year 1890, more Italian-Americans immigrated to the United States than any other ethnic group. They brought their culture along with them, and Italian theatres began to spring up in their urban ethnic enclaves, where Italian performing culture could survive in the new world. However, America had been exposed to Italian theatre before its founding, and that appreciation for Italian performance contradicted rising distaste for Italian immigrants, who were viewed as ethnic inferiors via eugenics. How did Anglo audiences reconcile these two contrasting views on Italian immigrants and their culture? How did Italian-Americans use the popularity of their culture to change public opinion? Connor will explore this topic by consulting archives and research centers in New York and Chicago, two cities at the heart of this Italian migration. 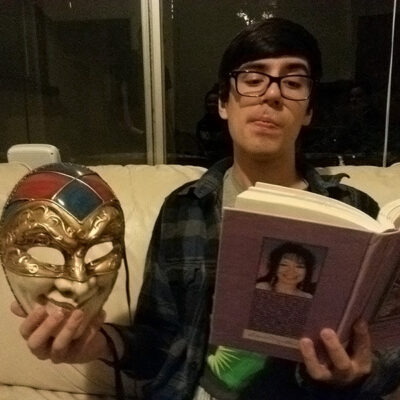