Buddhas and Buffer Zones: The Impact of International Preservation and Tourism Development on Bodhgaya, India

Dafna, an Interdisciplinary: Globalization and Development major, will create a body of 50 documentary photographs depicting the impact of tourism and preservation efforts on the town of Bodhgaya, India. Bodhgaya, located in Indias most impoverished state of Bihar, is home to the Mahabodhi Temple, the most recent addition to UNESCOs World Heritage List. The preservation standards decreed by UNESCO require the creation of a buffer zone around the Mahabodhi Temple, which is likely to translate into the displacement of locals who live and work around the site. Contestations over the Mahabodhi Temple have increased dramatically since its inclusion on the World Heritage List, both on economic as well as religious terms. Dafna will travel to Bodhgaya twice: first during the summer tourism off-season, and again at the winter, during the peak-tourism season. The comparative photographs she will produce, accompanied by short narratives from Bodhgayas community, will serve to give the concept of globalization and development a human face. 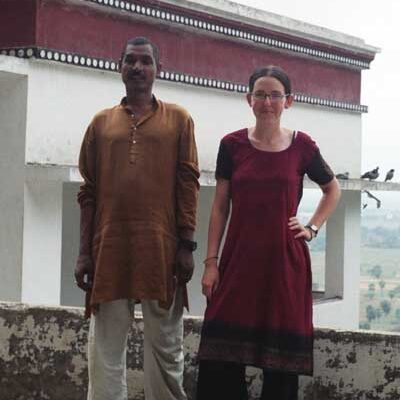