Between 1965 and 1979, action heroines appeared in over twelve different programs — five of these with both black and white heroines — a period of popularity not seen since. I am interested in the evolution of these early heroines, and their similarities and differences in character, story, and physical display of womens bodies. I suggest that these programs include complex and flawed but still important examples of female characters with strength, independence and agency. What does it mean that Batgirl and Wonder Woman pretend to be bookish women during the day? Or that Christie Love or Charlies Angels disguise themselves as prostitutes when on a case? I hypothesize that there is a female action archetype which emerged in the 60s and was expanded upon in the 70s which includes plot devices that require disguise or secret identities, being kidnapped or helpless, and the physical display of womens bodies. 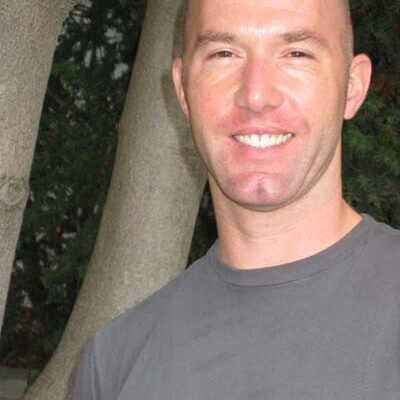