Strategies of Literary Defiance in Tobias Smollett's "The Expedition of Humphry Clinker", William Apess' "A Son of the Forest and Other Writings, and Jos Antonio Villarreals Pocho

Dennis research seeks to expand the exploration of transculturation through an in-depth analysis of three vastly unrelated literary works that nonetheless contend with English Linguistic Imperialism, and reveal strikingly comparable strategies that defy it. Focusing on canonical texts by eighteenth century Scottish, nineteenth century Pequot Native American, and twentieth century Chicano authors, he will conduct a comparative study of strategies of literary subversion of English Linguistic Imperialism across disparate time periods, ethnicities, and geographic locations. He plans to investigate the distinct internal discourses of The Expedition of Humphry Clinker, A Son of the Forest and Other Writings, and Pocho in relation to each other, with the aim of revealing the surprising convergences that exist despite their divergent cultural contexts. 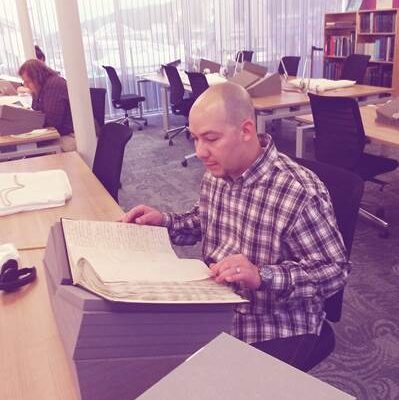