Fried Chicken Under the Southern Cross: The Only Surviving Confederate Exile Colony in Americana, Brazil

This research aims to examine the reasons why the Norris Colony in Americana, Brazil was the only surviving post-bellum Confederate exile colony, while all other Confederate colonies around the world failed. Through research in the archives of the city of Americana, especially its Immigration Museum, Do expects to find that small scale agriculture where settlers put in their own labor instead of slave labor, ease of transport, new technology in the form of steel plows, and the Confederados’ superior agricultural skills, were instrumental in securing the survival of the colony. Do’s research topic for his Geography senior honors thesis, this research will be significant in that even though previous studies have described the Norris Colony, they did not address specific reasons why it was the only colony to survive. 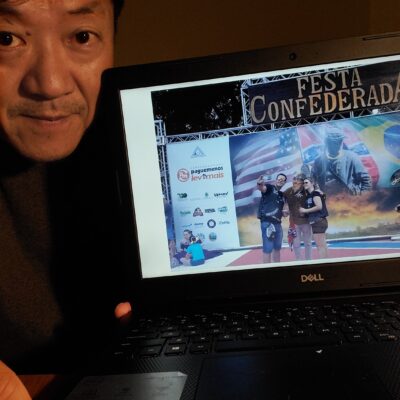