Eden will examine newspaper editorials and public opinion data to determine how interest groups advance and amplify specific frameworks to influence domestic discourse on the issue of free trade. This research will combine a quantitative content analysis of editorial opinion on free trade and the recent protests against it in Seattle and Quebec City along with in-depth interviews with political actors who seek to frame debate around this important issue. Within these “framing contests” on free trade, the potential for interest groups, as well as journalists, to influence public opinion is significant due to the issues complexity, a general lack of prominent information, and a dearth of perceived personal experience with the issue. Consequentially, this study attempts to understand how diverse interest groups shape the production of mass media “opinion leadership” and the effect its subsequent consumption has on public opinion. Research will culminate in a senior honors thesis in Political Science. 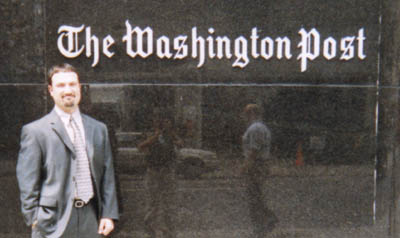