Contemporary nonviolent movements of Muslim youth around the world are often neglected in the western media and deserve more scholarly attention. Emerging in the affluent urban centers of Egypt, Life Makers is an example of such a movement. The group was spearheaded nearly a decade ago by a charismatic and popular leader, Amr Khaled, through his television programs, lectures, tapes, and speeches. Edina will travel to Egypt this summer to look at Life Makers development from a group of youth following Khaleds teachings, to an international nongovernmental organization and now to its potential as a social movement seeking transformation of Egyptian society. While it is recognized that Life Makers is clearly an organization that focuses on social reform and development of society, Edina will investigate to what extent this goal of transformation implies political and economic change. 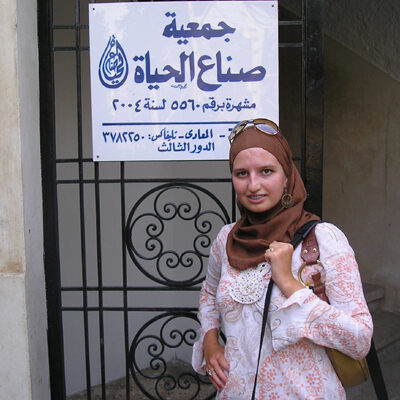