The 'Russian Geisha': Commodity of a Commodity

Conventionally, the word sex-worker creates an image of an economically deprived, uneducated and socially isolated female who enters the sex market as a last resort to survive. The word sex-work is almost synonymous to dirty work. In her project, Ekaterina will examine Russian females who travel to Japan as hostesses and engage in the sex trade, to present a new image of sex workers who are financially secure and accepted by families and the society as they earn enormous amounts of money. Ekaterina will travel to Russia and Japan to conduct in-depth interviews and participant observation. She hopes to explain the phenomena of the new type of sex-workers by exploring Marx’s ideas of commodities fetishism and Soviet-caused goods inaccessibility. 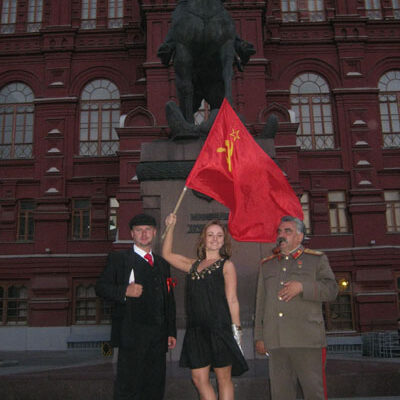