The Holy Gita: The Role of the West in India's Adoption of the Bhagavad Gita as a Holy Text

A double major in Religious Studies and South Asian Studies, Erika will be researching the influence of British colonial discourse and Oriental scholarship on the adoption of the Bhagavad Gita, a Sanskrit Hindu text of the third and fourth centuries CE, as the “Hindu Bible” during the early twentieth century. She will spend the summer in India attending an advanced Sanskrit program in preparation for her analysis of major translations and interpretations of the Gita by Western scholars produced between 1890 and 1950. Her research will focus on the major role of the Gita in the social and political movements of the early twentieth century, the influence of Western translations and interpretations of the Gita on Indian political and social leaders of this period, and the ways in which this cross cultural exchange contributed to the characterization of the Gita’s holy status in Western terms. Erika will present her findings as her Senior Honors Thesis in Religious Studies. 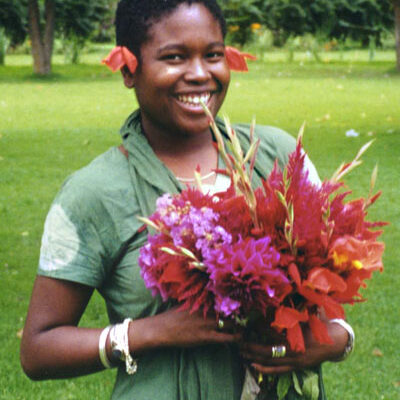