An Island in Transition: Examining the Relationship Between Trade Policy and Public Health Outcomes in American Samoa

Samoans have often been associated with the bulk and athleticism of professional football players, but that reputation has undergone a drastic change paralleling the transition in traditional diets. The term nutritional transition denotes a shift in dietary consumption and energy expenditure linked to a growing epidemic of obesity-related non-communicable diseases (NCDs). American Samoa, a trust territory, and Samoa, an independent nation-state, have both experienced significant changes in consumption practices. Emerging research attributes this nutritional transition to economic development and the waning availability of traditional food staples. Trade policy not only impacts food consumption, it has critical implications for public health. While researchers have expounded upon the structural impacts of economic development, the effects of trade policy on everyday consumption practices remain opaque. 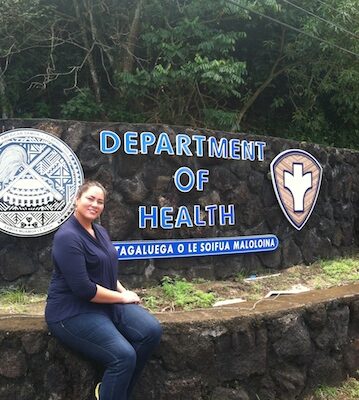