Gianfranco’s interdisciplinary civilizational project, inspired by Michel de Montaigne’s essay “Of Cannibals,” will investigate the concept of cultural relativism within the context of the First Spanish Conquest by exploring the following overarching question: how have the self -figurations of two Peruvian intellectuals of indigenous lineage, Inca Garcilaso de la Vega’s and Felipe Guamán Poma de Ayala,  been meaningfully transformed by colonization? Though scholarly literature has coupled these two authors in conversation with written and pictographic portrayals of colonization, their individual receptivity of this period has unfortunately been undertheorized despite the parallels and divergences in their identities. With my investigation, Gianfranco aspires to enrich existing discussions of indigenous texts of the colonial era by complexifying these authors’ polarized identities in the social and educational spectrums, yet with similar motivations, in chronicling the Spanish colonization in Peru. 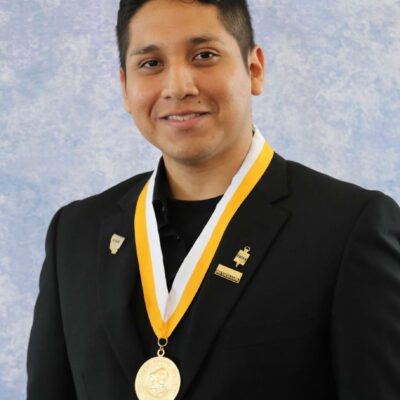