The aim of Greg’s project, which will constitute his senior honors thesis in sociology, is to create a greater understanding of how gay identities and communities are formed in rural areas. Urban areas have formed not only the backing but also the major theoretical causal concept in lesbian, gay, bisexual, and transgender (LGBT) theory. Rural gay culture and communities have remained unexamined and under theorized. Greg will be doing fieldwork in an area of the Northwest, where a rural community of gays and lesbians has developed. The area he will study has no gay bars, gay ghettos or any of the other institutions that normally foster the development of a gay community. Greg will attend annual community events and interviews will be conducted with members of the gay community, including ranchers, farmers, cowboys and truck drivers as well as local people who work in other occupations. 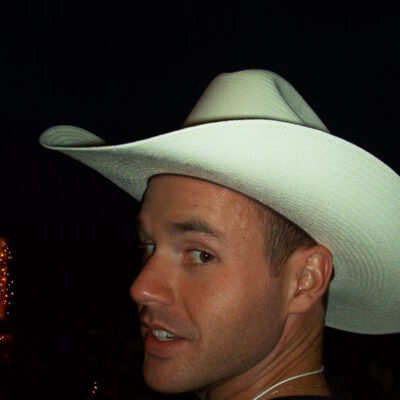