It is well known that the Ottoman Empire had deep influence in the Middle East and South East Europe for many centuries. However, the Ottoman impact on Afghanistan, especially in the late 19th and early 20th century, is less commonly acknowledged despite its relevance to our understanding of contemporary problems in the region. To fill this void, Hakeem will study the relationship between the Ottoman Empire and Afghanistan, in which Islam was used as a political tool. Hakeem will conduct research in both Turkey and Afghanistan in order to examine documents, letters, and declassified information from various archives and libraries. His study will culminate in an analysis of the historical, cultural, political and religious concepts within the understanding of the Ottoman and Afghans in the early 20th century. 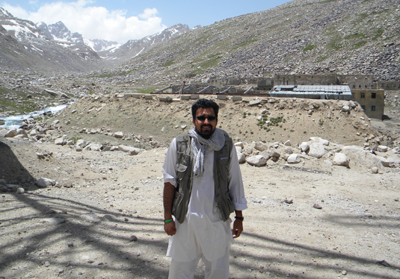