Human Cytomegalovirus (HCMV) infects 60-90% of humans globally, and while infections are largely asymptomatic, they can be severe or fatal in immunocompromised persons. No vaccines exist to prevent HCMV infection due to an incomplete understanding of the viral mechanisms used to evade host immunity and establish lifelong persistence. Complement is a system of proteins present in blood that serves as an initial line of defense against microorganisms; however, little is known about the role of complement in protection against HCMV. For this project, Hector will investigate the role of MASP1 (a complement activating protein) in HCMV immunity using a yeast-two-hybrid approach to screen for protein-protein interactions against an HCMV gene library. Identification of novel HCMV-complement interactions has the potential to inform the development of vaccines and novel drugs. 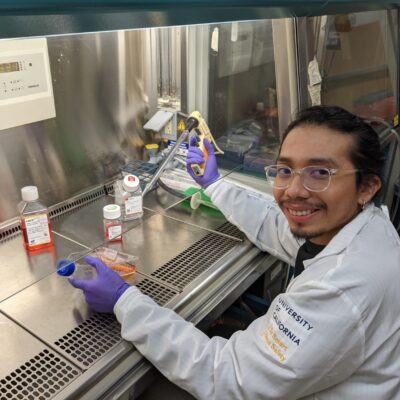