The SNTE and the Democratic Transition in Mexico

The 2000 presidential election ended seventy one years of Institutional Revolutionary Party (Partido Revolucionario Instituiconal, PRI) government in Mexico. Faced with new political circumstances, the institutions created by the perfect dictatorship were forced to adapt to the Mexican Transition to Democracy. The purpose of this project is to investigate the responses of the National Teachers Union (Sindicato Nacional de Trabajadores de la Educacion, SNTE), formerly one of the most important strongholds for PRI domination. Since the democratic transition involved a decentralization of responsibilities to state and local authorities now governed by three different political parties, the SNTE faces an enormous challenge to its political power. Based on interviews and observations in three states, Hector aims to find out if the clientelist systems of control which once characterized the SNTEs national domination will persist at the regional level. 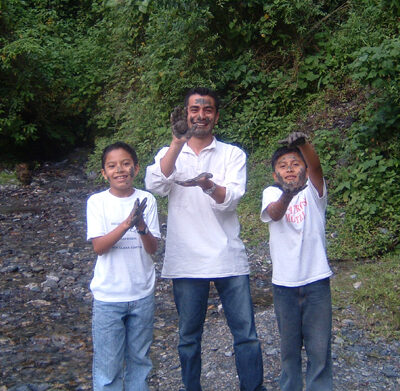