Evolution of the Rostrum in Stomatopod Crustaceans

Stomatopods, also known as mantis shrimp, are some of the coolest marine crustaceans. They are powerful predators (for their size, at least) and are concentrated in tropical waters all over the world. The stomatopod rostrum, a segment of exoskeleton near the eyes, ranges from a simple triangular shape to something that looks more like a crown or the curved top of a palace. This summer, Irene will be looking into the evolutionary motivations of stomatopod rostrum variation. She plans to determine the function of the rostrum and the reasons for its wide variation by compiling environmental data, taking high-speed videos of stomatopod behaviors, and comparing rostrum shapes to their phylogeny. 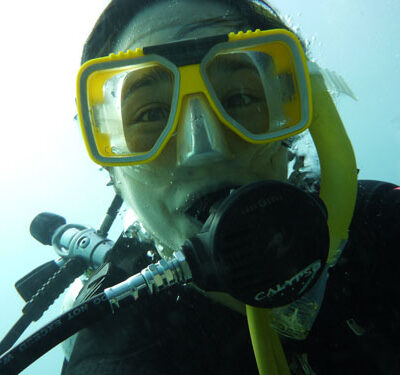