The Political Economy of the Spectacle

The entertainment business dominates many people’s lives. Theorists of different stripes have been eager to understand the role it plays in modern society. However, these inquiries rarely treat entertainment as an industry. No one has thoroughly pursued the question: what kind of value is produced by the entertainment industry? Emphasizing the creation of value this project views Hollywood’s film and television industry through the lens of a Marxian Political-Economist. James’s focus will be understanding how the people who produce entertainment might create a particular type of value that is different from a classical understanding of value simply as labor time expended. He argues that the entertainment industry’s underlying logic is the pursuit of “attention time”. James will interview personnel in the industry and look at movie data-sets this summer in LA. 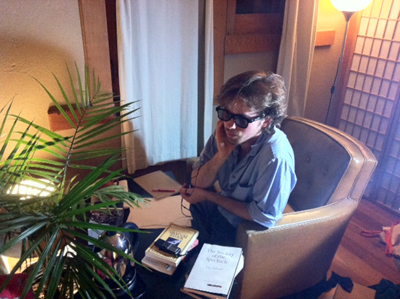