An Individual Major in Environmental Policy and Investigative Reporting, Jason intends to conduct research on a July 8, 2002, pesticide-poisoning incident in Arvin, California. In the incident, over 250 people were allegedly poisoned by a known carcinogenic pesticide. Focusing on issues of accountability and government response, Jason will use Arvin as a case study to be compared with a 1999 poisoning incident involving over 400 people in Earlimart, California. To place these case studies within the bigger picture of Californias pesticide incidents, he intends to draw upon statewide databases that describe pesticide use and reported poisonings throughout the state. His project will constitute a senior thesis for his major and will also form the basis for a first-person investigative report fit for publication. 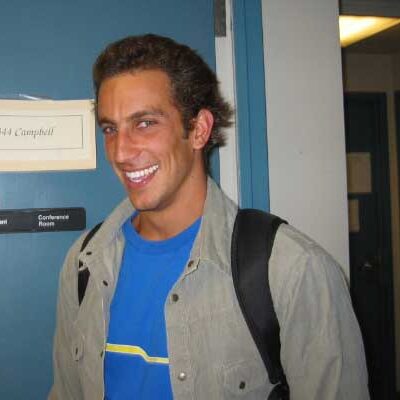