Philosophers and scientists alike have puzzled over the question of how we experience the visual world. A double major in Molecular & Cell Biology and Philosophy, John will take up this question from a scientific perspective for his Senior Honors Thesis in MCB. Focusing on the transmission of information between the thalamus and the cortex, he will use the electrophysiological methods of extracellular stimulation and whole-cell recording, in order to study synaptic transmission from the lateral geniculate nucleus to the input layer of the primary visual cortex in an in vitro rat preparation. Using these methods, John will be able to investigate many of the important mechanisms thought to determine our visual perceptions. The goals of his research are to rigorously analyze the interactions between those areas of the brain necessary for visual perception, and ultimately, to propose a mathematical model that describes those interactions. 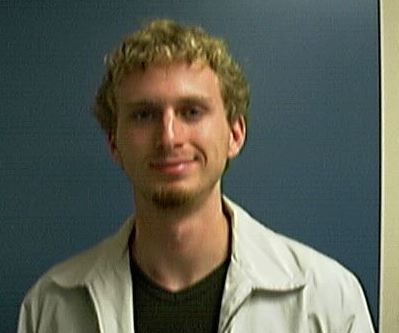