Tough On Rehabilitation and (Re)integration: An Investigation of Hegemonic ‘Tough on Crime’ Ideologies in the Post-Release Supervision Sector

The era of mass incarceration is a well-studied product of discriminatory policies and practices. Less emphasized are the cumulative effects of the ‘War on Drugs’ and ‘Tough on Crime’ ideologies among those charged with facilitating and supervising post-release reentry efforts. Addressing this underdeveloped scholarship, Johnny’s research examines the attitudinal consequences of foundational mass incarceration ideologies among community corrections officers, and their effects on client revocation outcomes. By conducting in-depth interviews with probation and parole officers of Sonoma County, California, his qualitative approach will explore variation in supervisory strategies to analyze whether officers favor a rehabilitate-and-reform or control-and-surveil orientation. Amid the broader discussion of criminal justice reform, illuminating how community corrections officers conceptualize their occupational roles aims to improve processes of (re)integration. 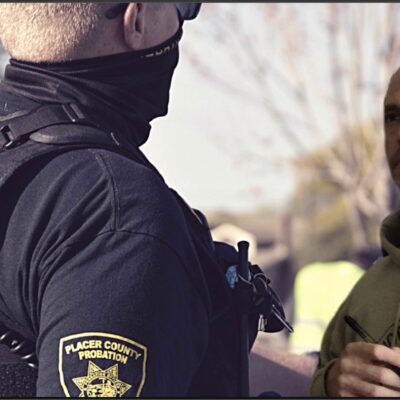