Dying to Survive: Negotiating with Early Death and the Social Reproduction of Gang Violence

Jorge-David Mancillas will be traveling to Los Angeles to conduct research on the effectiveness of gang intervention. In Los Angeles, the so-called gang capital of the world, more than half of the yearly homicides are gang-related. Homeboy Industries, a gang intervention program located in East Los Angeles, is the most successful gang intervention program in the nation, utilized by more than 10,000 community members a year. Through an analysis of in-depth interviews with gang-members and former gang-members, Jorge will be studying how Homeboy Industries operates and how/why they are successful. Jorge’s research focuses on how Homeboy Industries draws on religious and spiritual resources to foster positive identity transformations in gang members and the implications those transformations have for the individuals perception of death. 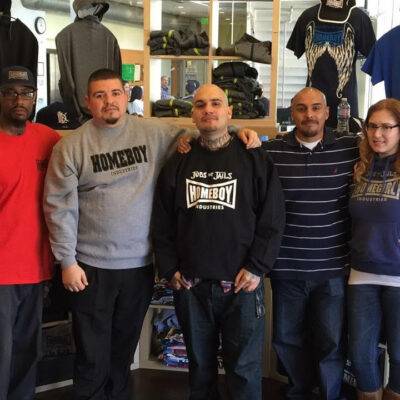