Modes of Production and Tactics of Resistance: a Study of the Philippine Left in the 1990s 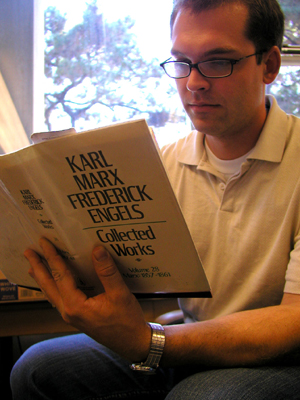