When Hot Money Turns Cold: An Empirical Analysis of the Determinants of Bond Spreads in the Euro-Area

Since the onset of the financial crisis, many European countries have seen the financial base of their economies dissipate. Fueled largely by high levels of debt and market malaise, Greece, Ireland, Portugal and others have been forced to implement excruciating austerity measures to prevent financial collapse. Despite the ubiquity of bond markets, academic economists continue to speculate about the various forces that govern the fluctuation in market evaluation of risk. Joseph’s research will attempt to clarify the role that market sentiment plays in determining interest rates by looking at data from the most recent financial crisis. Understanding the role of sentiment will be crucial for developing international financial policies aimed at insuring against market instability. 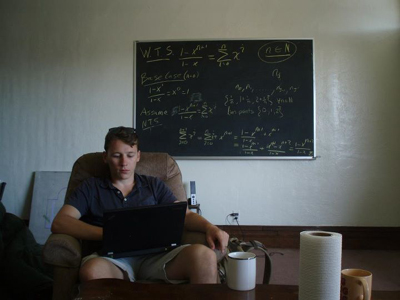