Taiwanese Aborigines and the Education Dilemma

Kabrina will undertake a field-study of the indigenous people of Taiwan, who were colonized by Han immigrants from mainland China in the late-seventeenth century, focusing specifically on their attitudes toward education. Using surveys and interviews with several targeted youth and adult populations in the city of Taitung, she will attempt to ascertain the factors that have impeded this minority group from using education as a means of improving their socio-economic status. She intends her research to provide information that will aid in the development of a new aboriginal education assistance program in Taiwan, as well as to shed light on the broader question of the factors which inhibit the integration of minority groups into modern mainstream societies. 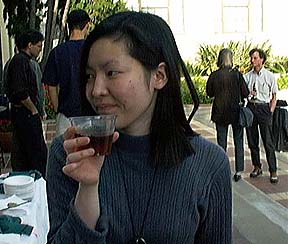