Kevin is committed to researching the experiences of other formerly incarcerated adults who were persecuted under California’s draconian gang sentencing laws. Particularly, he seeks to research the traumatic experiences of people accused of gang affiliation, and whether the court, California Department of Corrections and parole department ever considered their trauma or provided psychological and rehabilitative resources. Kevin will also examine if gang sentencing laws impede access to resources during incarceration and post incarceration, and if this had any effect upon recidivism. To conduct his research, Kevin will travel to Southern California community centers that serve formerly incarcerated people. California sentencing courts continue to impose gang sentencing laws. Therefore, in order to inform policy, it is important to discover whether these laws are conducive to rehabilitation and public safety. 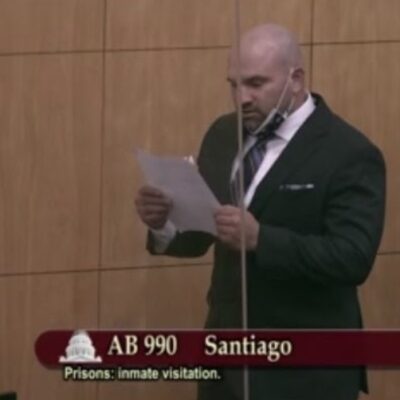