Many people assume that racism is a binary dimension whereby people are either racist or not. However, over forty years of research indicates that not only are there several distinctive forms of racism, but that they exist on a continuum. Recent trends have shown that while blatant forms of racism seem to be decreasing, there are indirect forms of racism now prevailing. Through the collection of survey data, Kimberly’s research will investigate how these subtle and even unconscious forms of racism affect peoples perceptions of institutions associated with a particular minority group: Historically Black Colleges and Universities (HBCUs). Her research seeks to gain a deeper understanding of the prevailing stereotypes associated with HBCUs as potential proxies for the negative stereotypes associated with African Americans in education. 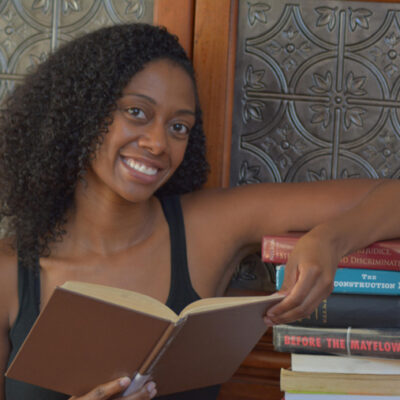