Mackhai Nguyen’s project focuses on Roman comic plays that end with a citizen man and woman being married, specifically those marriages that are generated by rape and similar forced sexual encounters. Previous commentators have examined how criticisms are expressed in these plays that resist the dominant structures of the genre and of the time: patriarchy, aristocracy, capitalism. But what would audiences that are deeply involved in these structures gain from seeing such resistances, and why would they allow these resistances to be expressed? Mackhai argues that these liberatory and critical resistances are always expressed in a way that is co-opted or contained by dominant structures; they are either twisted to benefit the dominant structures they seemed to criticize, or they are silenced entirely. Rather than being liberatory and resistant to rape in a way that is reminiscent of the progressive cultural mores of our time period, these plays can be read as entertainment that soothes the anxieties of the dominant classes that resistances can achieve real change. 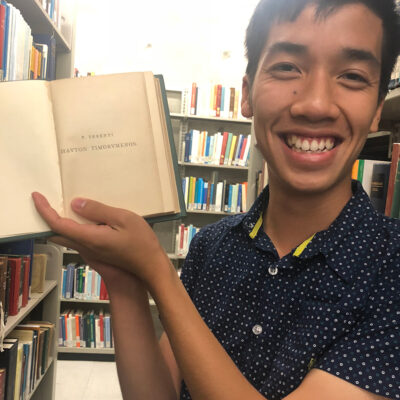