A Social History of Jordanian Communities During World War I

The centennial anniversary of World War I has generated much scholarship on large-scale atrocities against religious minority communities of the Ottoman Empire. However, historiography on the period has neglected to discuss smaller-scale religious violence that also occurred in Ottoman provinces, most notably against the Christian communities of Transjordan (1914-1916). Mathew will travel to modern-day Jordan to conduct archival research and to gather oral histories, in order to produce a narrative of the traumatic events experienced by the Christian communities of Ottoman Transjordan during the Great War. This project will further explore Christian-Muslim intercommunal relations during the Great War Period to evaluate whether community bonds prevented larger-scale atrocities. This project provides a case study that explores the adverse effects of war on the security of religious minorities in the Middle East. 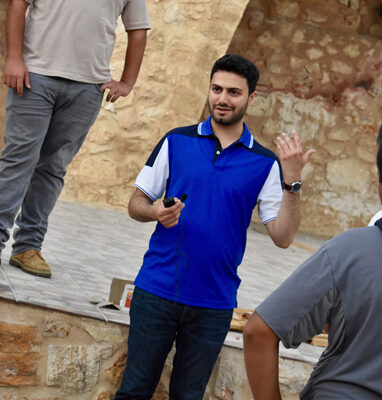