Beyond the Weird: A Cultural Analysis of the album Sailing the Seas of Cheese by Primus

American popular music went through a bohemian renaissance in the early 1990s. Major record labels were signing musicians who played unconventional music, and there was an American audience hungry for these new sounds. Matt will be analyzing the 1991 album Sailing the Seas of Cheese by the Bay Area band Primus in order to understand how the Bay Area art and counterculture communities influenced this acceptance of the weird during this time period. This album was a unique and innovative piece of art that merged groove and in your face satire. It had a genre and lyrical weirdness that represented a uniquely regional sensibility. Matts work intends to fill out a history of Bay Area bohemian culture, providing an evolution of these movements that continued beyond the stereotypical 1960s. 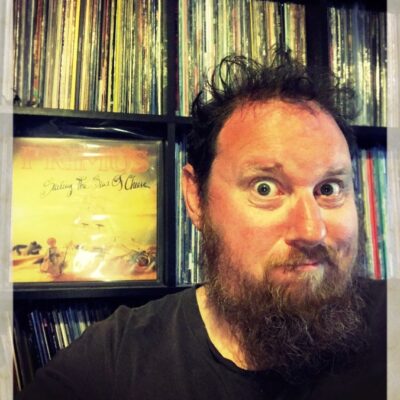