From the Fields to the Pool Halls: the Plight of the Manong

The colonial relationship between the Philippines and the United States has shaped both migration patterns from the Philippines and Filipino community formation in the U.S. since the start of the 20th century. Minda’s research will examine this ongoing legacy through the case study of Project Manong, a 1970s housing and services project for elderly Filipino laborers initiated by youth and students in Oakland, California. Minda will use ethnographic interviews and primary sources to interrogate the role of race, space, gender, and age in shaping the need for Project Manong, and how the intersection of these attributes informed the emerging Filipino youth sectors response to racial and class subordination. The case study of Project Manong is particularly relevant given the rapidly changing demographics of many Oakland neighborhoods due to gentrification. 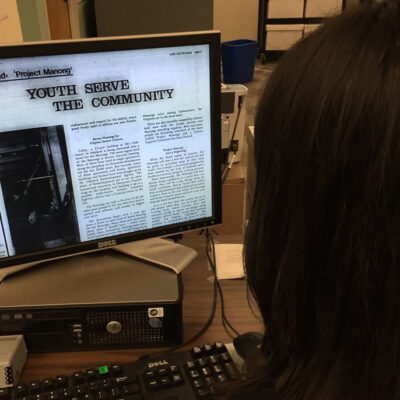